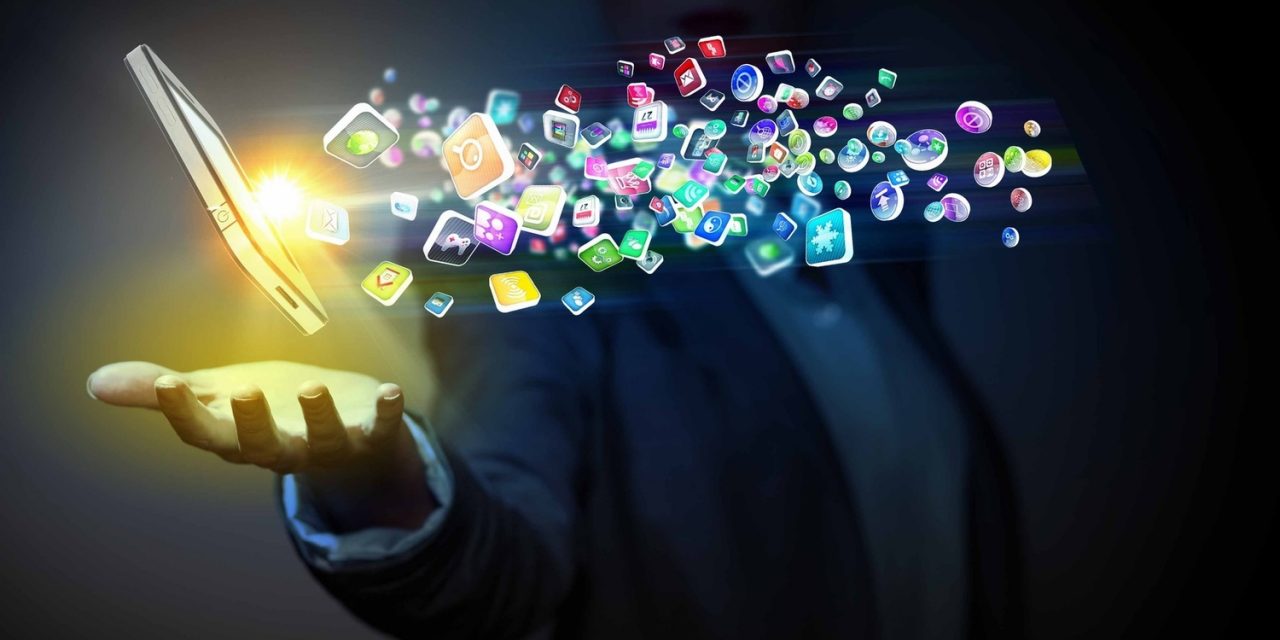 Personal care giants in China are embracing ever more savvy marketing campaigns in a bid to attract a younger audience, as shown through the P&G and Alibaba alliance.

The multinational powerhouse joined forces with the online giant’s VR lab GnomeGiant to create a digital campaign based around the popular May 20 date – said to be popular with lovers due to the date 5/20 sounding like ‘I love you’ in Chinese – and cash in on its popularity with young consumers.

In a bid to stay relevant in the e-commerce world, and ward of the ongoing threat of the rise and rise of K Beauty, digital campaigns such as these are growing ever popular.

P&G has signed up two Chinese celebrities Yang Yang and Dilireba to star in the campaign, which is accessed by Alibaba’s Taobao mobile shopping app. Consumers then scan a QR code in order to get a ‘virtual girlfriend or boyfriend.’ Once users have chosen their partner of choice, they then end up in bed with said celebrity via a VR viewer, who will then bring you breakfast in bed, while they can interact and ‘touch’ their new boyfriend or girlfriend via virtual reality.

However, as always, the underlying sales message is still there, with the brand marketing coming into play selling products such as the P&G Rejoice brand and consumers can virtually move around the app and put products into their baskets and make purchases.

And with other P&G brands such as Head & Shoulders, Pantene, Crest and Pampers on offer through the VR interaction, it seems it’s an innovative and calculated marketing move to impress on the younger digital savvy consumer. It’s only a matter of time before other brands follow suit to hold fast against other lower priced local brands.