Christian Dior to stage Cruise 2021 Show live with no audience 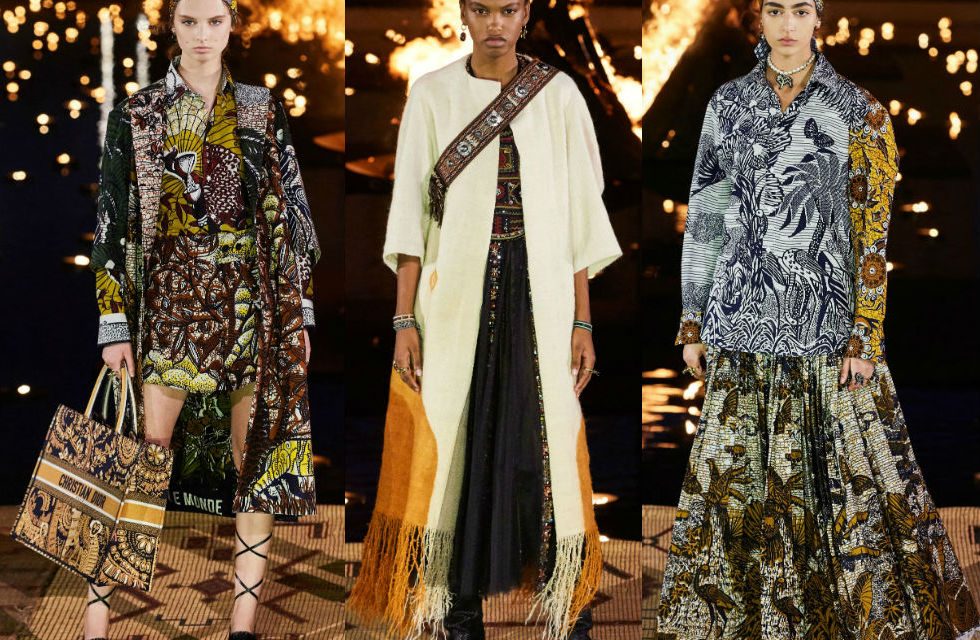 THE WHAT? Christian Dior has announced it will be going full steam ahead with its Cruise 2021 Show, set to take place at the Piazza del Duomo in Lecce, Italy, on July 22nd. However, while there will be no audience, the show will be live streamed online.

THE DETAILS Having previously postponed the show from its original date of May 27th, Dior is now going ahead with the event, attended only be a few close friends and family, in a bid to support the fashion industry on both a local and global scale, according to Pietro Beccari, Christian Dior’s creative director.

Talking to Vogue, Beccari stated other reasons for going forward with the Cruise Show. He said, “The first one for Maria Grazia and I, but I think we are not the only ones: luxury is emotions, and when it comes to fashion, there is nothing that carries the emotion of a real fashion show, a live performance where art is performed without a safety net.

Beccari also cited his Italian roots, along with Maria Grazia Churi. He continued, “The support for our country is important for both of us, [as is] the support for the Puglia region, which was so badly hit by the crisis and on the edge of bankruptcy, but with a strong will to fight.”

THE WHY? The announcement of Dior’s live Cruise Show is at odds with many luxury brands, which have opted out of the traditional show format for the resort season offerings in favour of showroom appointments or virtual experiences.

Beccari anticipated that Dior’s spring 2021 showcase, set to be held in Paris in September, would go ahead as normal with, “some audience, if not a full room.”