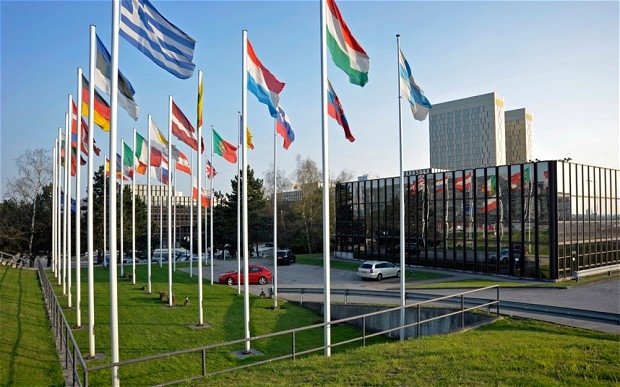 The Court of Justice for the European Union (CJEC) has made a recent decision to place liability on the operators of physical marketplaces when it comes to trademark infringements made by their tenants.

The ruling comes as an increasing amount of traders sell imitation and counterfeit products, such as beauty and personal care items, in marketplaces across Europe.

Echoing the outcome in 2011 when L’Oreal brought proceedings against eBay in a move that prompted the CJEC to make a landmark ruling regarding virtual marketplaces, the most recent ruling now involves physical marketplaces.

It seems the move has come about after trademark holders such as Tommy Hilfiger, Burberry and Lacoste, came together to question counterfeit goods of their products being sold in a main market hall in Prague. The trademark holders this time decided to go after the centre in which they were being sold – the Delta Centre – and not the individual sellers.

After going through the Czech supreme court it was referred to the CJEU, which ruled that ‘an operator that lets or sublets space in a marketplace is providing a service to a third party and offering the possibility to that third party of selling counterfeit products in that marketplace,’ according to The Times of Malta.