Clariant pulls the plug on US$20 billion Huntsman merger 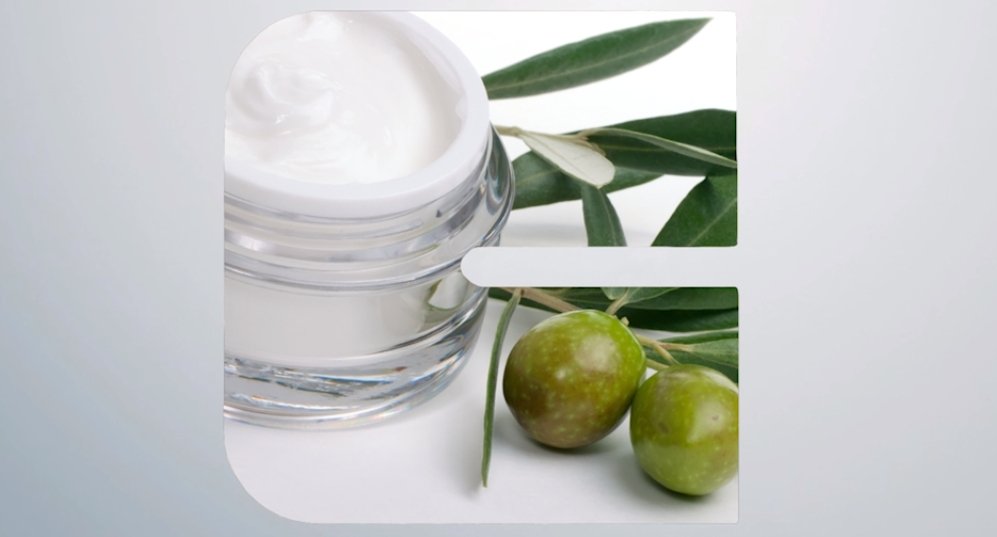 Clariant and Huntsman have called time on a US$20 billion merger after activist investor White Tale upped its stake in Clariant expressly to prevent the deal from going ahead, according to a report published by Reuters.

With White Tale’s stake topping 20 percent and several other activist investors noting their opposition, Clariant was forced to pull out of the deal or risk incurring a US$60 million fee if shareholders refused to approve the transaction.

Clariant CEO Hariolf Kottmann has vowed to remain in his role, and is said to be exploring options after further talks with White Tale. “To do a merger of equals… is one option, to make a large transformational transaction is another option, to continue to stand alone is a third option,” he told reporters on a call.

Speculation is now rife regarding the future of the company, with some commentators predicting that the company will be broken up, with Evonik taking the pick of the spoils.