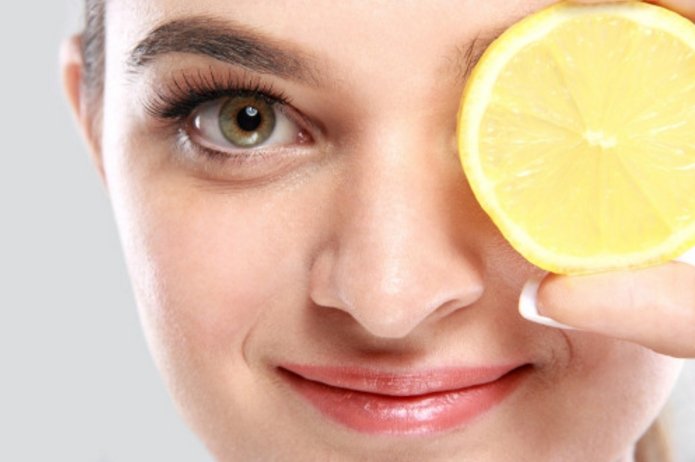 Johnson & Johnson-owned Clean & Clear has launched a competition aimed at encouraging Arab teenage girls to take charge of their future with an online campaign that carries the hashtag #SeeTheRealMe. The winner will receive US$3,000 to help them follow their dreams, as well as a one-day mentorship with a campaign ambassador.

Arab girls can enter by sharing their story on the dedicated platform, seetherealmearabia.tumblr.com. “Globally, three out of four teenage girls say they want to be seen, they want to be heard for who they really are but they are afraid of being judged, as they figure that out. And we’ve all been there,” explained Brenna Deck, Assistant Brand Manager for Clean & Clear Middle East. “We want girls from the region to tell those stories because we want to keep them real and authentic. Because girls helping girls, and talking to each other, and supporting each other is the way to build confidence and let others know they’re not alone.”

Ambassador Aya Mostafa, a 22-year-old Egyptian special effects make-up artists says, “Some have the mentality that girls are not necessarily going to work when they grow up. As a young girl, telling my parents that I wanted to be a make-up artist, (which means being on set for movie shoots and entails a lot of travelling), it was a big no-no for them. The first challenge was not to go against them, but prove what I’m capable of. Now, my parents are my biggest supporters.” Other ambassadors include Saudi medical student and pianist Nadia Dandachi, Emirati blogger Nadya Hassan and Lebanese rapper Lynn Fattouh.