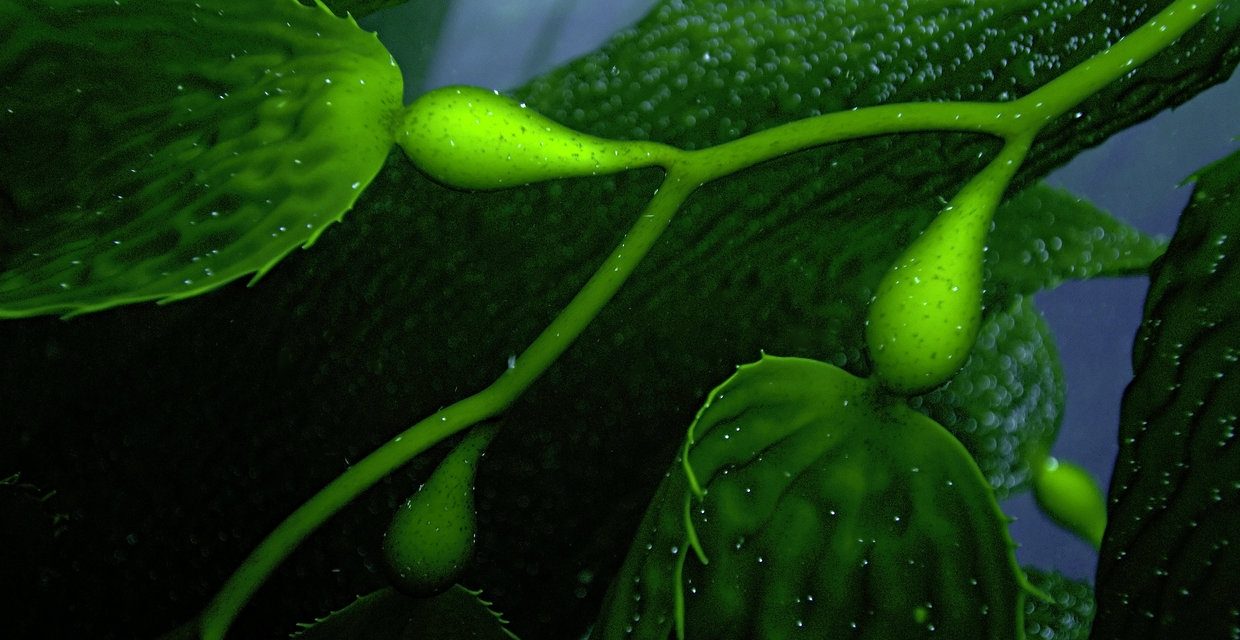 The trial results, published in Swiss journal Cosmetics, found that seaweed species Undaria pinnatifida and Fucus vesiculosus, which feature in Marinova products Maritech Reverse and Maritech Bright, are capable of reducing the appearance of wrinkles and age spots.

The research has been described as “breaking new ground” by Chief Scientist at Marinova, Helen Fitton, as it provides clinically proven results backing up the benefits of seaweed, which has been a popular ingredient in the cosmetics industry for some time.

Fitton noted, “The cosmetics industry has long promoted the benefits of seaweeds and seaweed extracts. Unfortunately, the true efficacy of many seaweed ingredients is largely unknown. It was this lack of evidence that motivated Marinova to develop cosmetic ingredients of consistent quality and with proven bioactivity.

“These are novel, high-purity fucoidan compounds developed specifically for cosmetic and dermatological applications; they are very well characterised and set a new standard for natural skincare ingredients. Most importantly, their functionalities and benefits have been confirmed in a number of clinical trials.”

Clinical findings corroborated in vitro tests, which confirmed that this extract is a potent inhibitor of key enzymes responsible for skin damage including collagenase, tyrosinase and elastase.

The Undaria extract was also shown to reduce redness after UV exposure as well as activate key genes associated with wound healing. Additionally, in vitro tests confirmed that this compound inhibited glycation and reduced the activity ofradical-producing enzymes such as myeloperoxidase.

Both seaweed extracts were found to increase the expression of SIRT1, a protein known for its longevity-boosting and anti-ageing activity.

Marinova Reverse and Marinova Bright been developed specifically for cosmetic and skincare applications and will now be marketed to companies in Europe, Asia and North America.

The publication of the trial results coincides with Maritech® Reverse being awarded the silver medal at the Green Cosmetic Ingredient Awards at in-cosmetics Barcelona 2015 earlier this month.