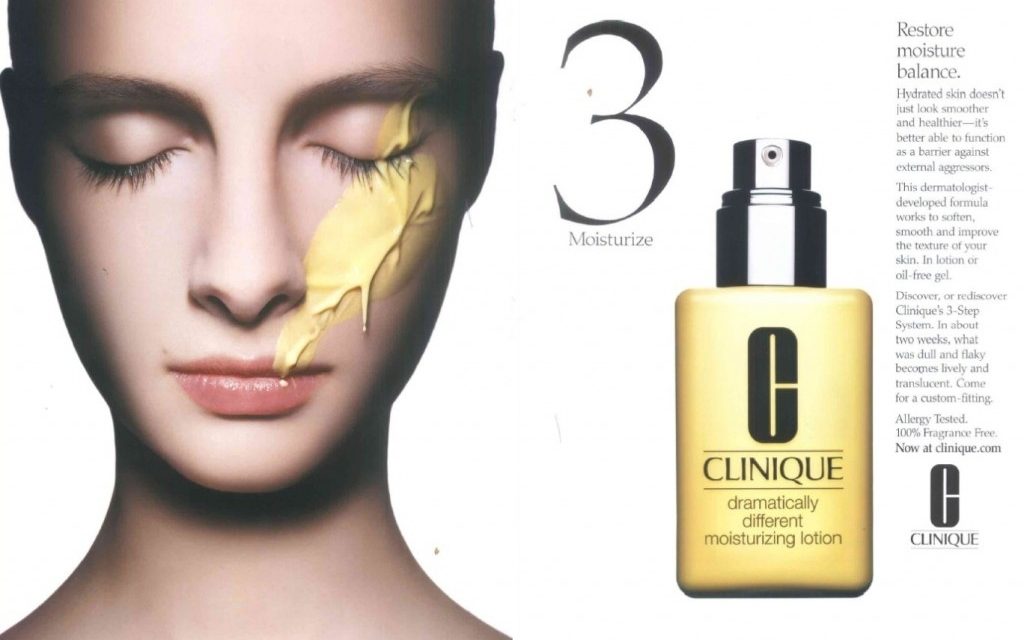 Clinique has launched a new global social media campaign named The Difference Makers which puts the spotlight on women who are making a difference.

The campaign, which is to promote its three-step system of exfoliator, cleanser and Dramatically Different moisturizor, uses six influential women, such as actresses and activists, who have overcome barriers in their lives and now working to give back to communities.

The Estée Lauder-owned brand is hoping to highlight that the three-step routine of its products will make a difference, with a magazine print version running alongside the social media campaign.

In a bid to correlate it’s marketing message on a social level, Clinique is using the six figures (Gina Rodriguez, Eréndira Ibarra, Victoria Pendleton, Jessica Nkosi, Nazan Eckes and Ning Chang) and emulating their work in communities by donating to eight charities such as The Smile Foundation.

Talking to WWD.com, Jane Lauder, Global Brand President of Clinique said of the three-step process, “We are making sure we communicate what it is to a whole new generation.”

The company has also created a web page where people and companies can donate to the Clinque Make a Difference Initiative. Lauder continued, “People don’t realize the impact of something small that can create a big difference.  Years down the road we want it to be locally driven; want consumers to be voting with their dollars and put it behind causes they are passionate about.”