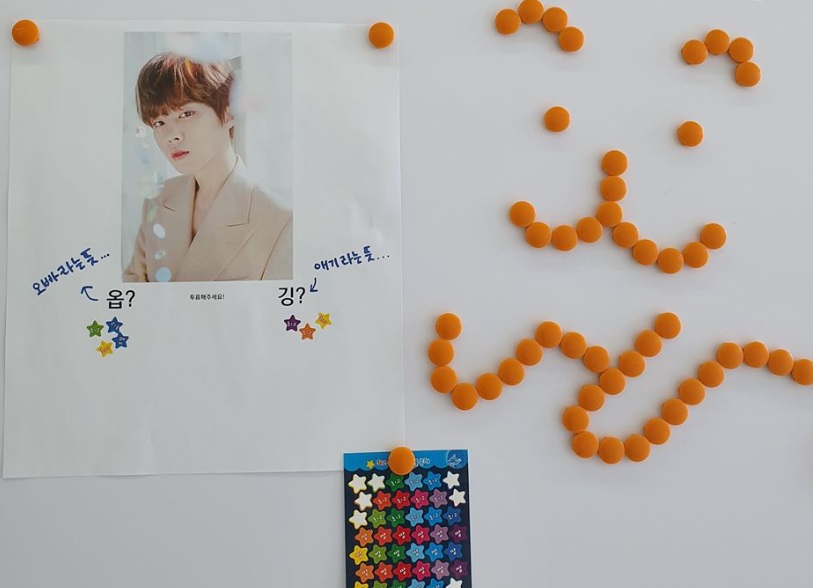 THE WHAT? K-beauty’s Clio has named Kim Woo Seok as its latest brand ambassador, according to a report published by HelloKPop.

THE DETAILS Woo Seok is best known for his part in K-pop ensembles UP10TION and X1 and his foray into the world of solo endorsement will soon be followed by a lone venture in the music world too; Woo Seok is poised to release a solo album in the near future.

Clio counts Kim Haneul, Lee Hyori, Sandara Park and Gong Hyojin among its former faces but Woo Seok will be the first male face to front a campaign for the brand.

THE WHY? According to a representative of the brand, per HelloKPop, Woo Seok was chosen for his ‘powerful and confident appearance’, which chimes well with the brand’s image.