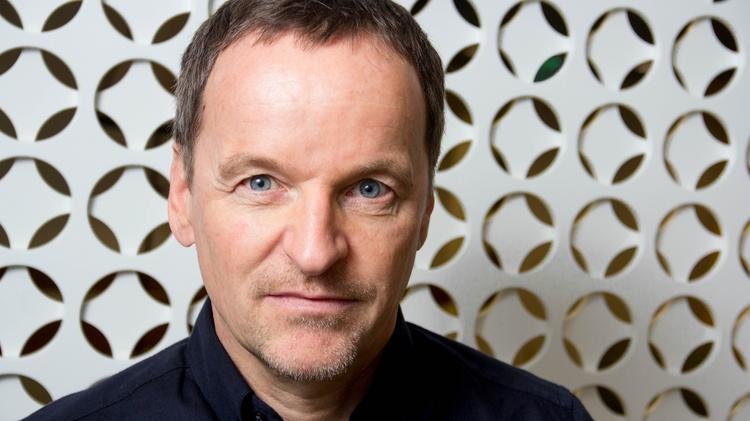 Clorox Chief Executive Officer Benno Dorer has claimed the number one position of America’s highest rated CEO in 2017, according to a poll by employment site Glassdoor.

Dorer, a largely unknown name in the US, received a 99 percent approval rating from his staff after having served the company in the role since 2014, where he joined from Procter & Gamble.

Lauded in the poll for his leadership qualities and ability to invest in a culture of growth and career development, Dorer initially joined Clorox to work on its laundry, home care and international businesses while also being instrumental in the company branching out in natural beauty with the purchase of Burt’s Bees.

Glassdoor expert Scott Dobroskit told CBSNews.com, “It’s not a big surprise to see a newcomer and a non-celebrity CEO take the top spot. We’ve seen no correlation that name recognition translates into good leadership.
“This is the first year we see a consumer goods company take the number one spot. It shows that leadership can cross boundaries.”