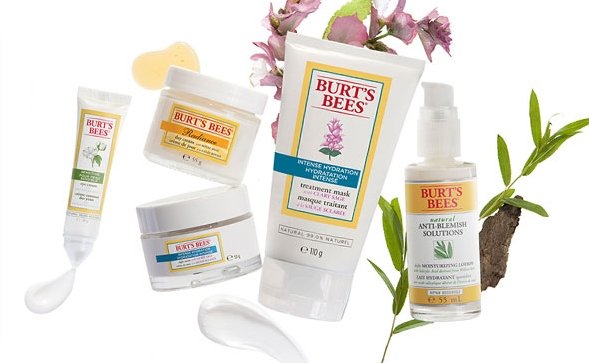 Clorox CEO Benno Dorer has added some new duties to his already bulging diary. The company has named Dorer Chairman, according to a report published by the San Francisco Business Times.

The company has also appointed Pamela Thomas-Graham as Independent Lead Director, replacing George Harad as of August 15. Thomas-Graham has served on the Clorox board since 2005 and is a member of the board’s audit committee.

Meanwhile, David Mackay was named Director. Mackay is known for his role as former CEO at Kellogg and ‘brings a wealth of operational and strategic leadership experience to our board’ according to Harad who added, “His exetensive consumer products background and his significant global experience will be of great value to the Clorox Co.”