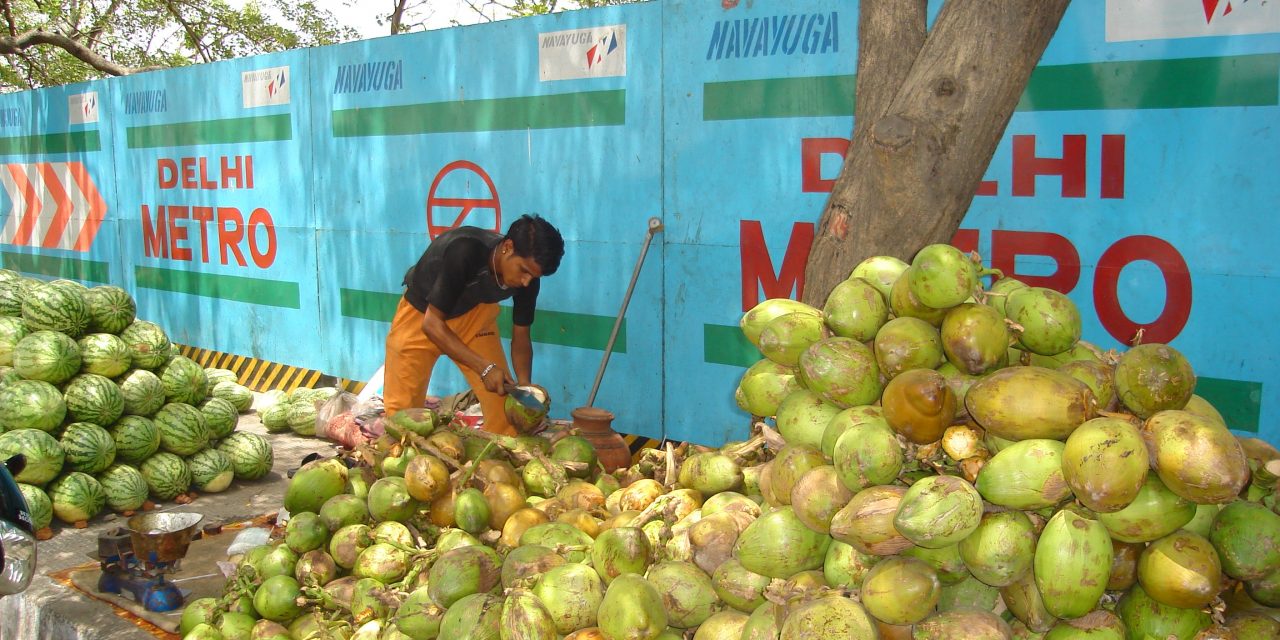 Flavor and fragrances producer Firmenich has revealed its prediction for 2016’s flavor of the year: coconut. The exotic seed has shot to fame in recent years thanks to its popularity among followers of the wellness movement, with coconut water and oil enjoying a surge in popularity.

According to Innova Market Insights, more than double the number of food products including coconut flavor were launched in the first half of 2015 compared to the same period in 2010, and the number of coconut-based products has increased 104 percent in the last five years, representing a CAGR of 20 percent.

Juice and juice drinks is the most populated sector, representing 13 percent of all global product launches with coconut flavor, followed by sweet biscuits (10.4 percent), cereal and energy bars (6 percent) and yoghurt (4.8 percent).

Coconut is particularly prized for both its nutritional value and its versatility. “This new generation of coconut flavors in particular is modern and redefined, adding freshness and giving a different spin to products if compared to the well-established ‘classic coconut’ flavors,” Gerry Van Gerven, Firmenich’s Senior Flavorist in Thailand told Food Ingredients First.

“Coconut flavors and fusions can be applied across numerous categories beyond drinks, from bakery and confectionary, to dairy and savory, you name it and we can make it work,” he continued.