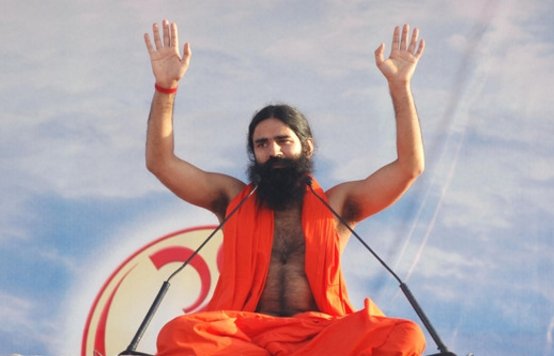 The local consumer goods and personal care giant that is taking India by storm, Patanjali Ayurved has set itself an ambitious target to double revenue by the close of 2017 to Rs10,000 crore, after sales rose 150 percent in 2015.

Should the manufacturer of Dant Kanti toothpaste achieve its goal, it would topple its multinational competitors – Colgate-Palmolive, P&G and Nestle – from the top spot on the local market.

“This is just the beginning. Nestle, Hindustan Unilever and Colgate-Palmolive will be left clueless eventually,” said Co-Founder, yoga guru Ramdev.

The company has plans to expand its distribution network over the course of 2016 and 2017, as well as establish up to six new manufacturing units at a cost of Rs1,000 crore.

“We are going to look at an e-commerce strategy and focus on strengthening our exports to at least 10-12 countries,” added Balkrishna, Ramdev’s Co-Founder.