Colgate, P&G and Unilever get tax refund held back by Mexican government 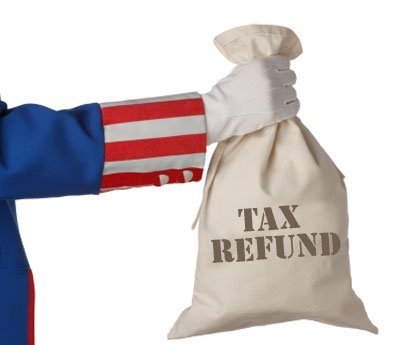 The Mexican government is said to have held back more than $384 million in value-added tax (VAT) refunds from 270 companies, including Colgate, P&G and Unilever combined.

Mexico has offered corporate tax breaks to companies for years, attempting to encourage investment from foreign multinationals. This has been promoted by an Organisation for Economic Co-Operation and Development crackdown on profit-shifting to low-tax countries.

Following President Enrique Pena taking office in 2012, the Mexican tax authority held back the refunds while it was probing Colgate, P&G and Unilever, along with the other companies. However, with the overall growth rate of the GDP suffering a fall to 2.1 percent in June 2015, it is said that government is looking for ways to pull back some much needed revenue – raising concerns about investigations into tax breaks and incentives since 2012.

The tax probe is said to be targeting the cosmetic companies in particular in a bid to make them pay more tax locally. Indeed Unilever reached an agreement to pay a higher income tax last year, which paved the way for a tax refund in excess of $100 million. However, P&G is continuing to seek a rebate of over $250 million, while Colgate has legally challenged a rejection of a $2.39 million refund it sought in February 2013. Colgate is currently under review by SAT over transfer pricing.

The Venezuelan economy has been volatile for some years, with international companies being hit hard by some currency devaluations that have impacted businesses. And while there is a suggestion that the government is withholding refunds to pressure firms, it is said that the authorities are working in a gray area and not necessarily doing anything illegal.