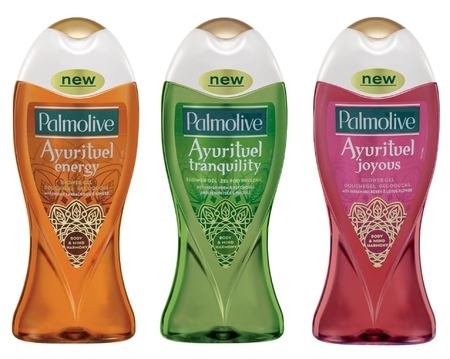 Net profits for Colgate-Palmolive India rose 23 percent rise in its fourth quarter ending March 31, it has been announced.

On Tuesday the company said its profits during the fourth quarter of 2015 rose by 23.6 percent at Rs 163.63 crore against Rs 132.3 crore in the corresponding timeframe last fiscal.

Its total net income during the period under review rose nearly by 11 percent at Rs 1,028.5 crore against earnings of Rs 927.3 crore in January-March 2014.

In a regulatory filing with the BSE Colgate-Palmolive stated, “The company posted a robust volume growth of 5 percent both for the quarter and the full year in toothpaste and continued to enhance its leadership position in toothpaste category by registering a volume market share of 57.8 percent for the period January-April 2015.”

It also said it maintained the leadership position in the toothbrush segment by registering a volume market share of 42.1 percent during Q4.

Colgate-Palmolive India has also announced its Board of Directors has appointed Shyamala Gopinath as an additional director (non-executive and independent) of the company with immediate effect.