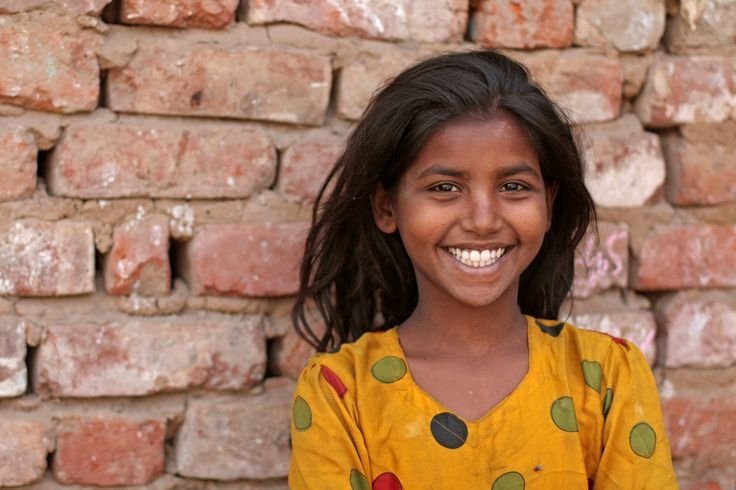 Colgate Palmolive India has reported a Q1 net sales rise of 6.76 percent, up to 1,091.11 crore from 1,022 crore the previous year, an increase hoped to see off competition such as FMCG giant Patanjali Ayurved.

The company has been put under increasing pressure in the oral care market by local challenger Patanjali Ayurved, however, its largely successful Q1 figures will no doubt give the multinational some breathing space.

Colgate Palmolive India reported a 10.84 per cent decline in its standalone net profit to Rs 145.89 crore while net profit was at Rs 163.63 crore for the quarter.

Colgate Palmolive India, Managing Director Issam Bachaalani said, “Despite challenging macro environment and low consumer demand, Colgate Palmolive India reported good growth across the business and maintained its leadership in the toothpaste and toothbrush category at 55.7 per cent and 46.2 per cent, respectively.”

Volume growth is said to be backed by new product launches, which are being boosted by higher advertising and promotion spends which were up 28.4 percent from last year.

Exports were also said to be a factor, with domestic volumes up 4 percent.