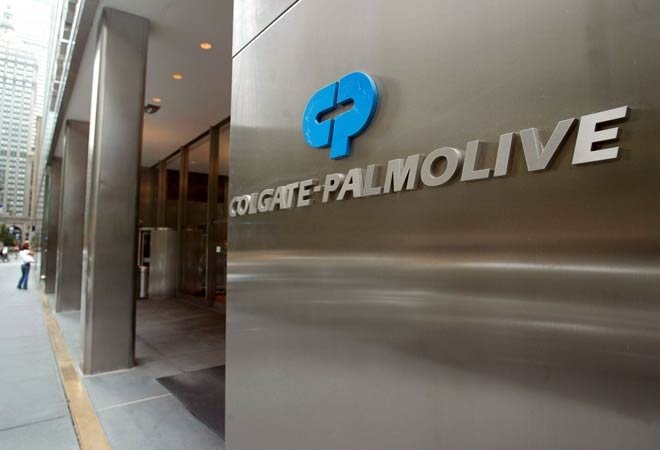 As before, royalties will be paid to the holding company for the use of its know-how and intellectual rights.

The renewal agreement was approved by the board of directors during a meeting, according to a filing, which stated that it was renewed, “substantially on the same terms and conditions as that of the previous one.”