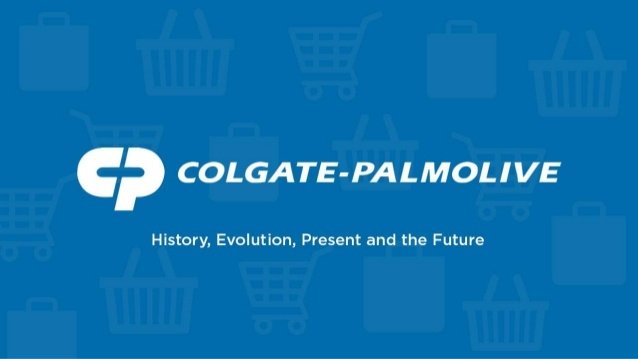 Personal care giant Colgate Palmolive is launching a multi-year project in a bid to streamline its IT processes across the global business operations, with a standardized process and master data management across the 223 countries and territories in which it’s present.

The project will create a core single global platform that will work as the company’s ‘digital core’, as it moves to streamline five regional instances of SAP ECC (ERP central component) as part of the ongoing project, which are run in each of its regions for its ‘order-to-cash’ processes.

Speaking at the SAP Sapphire Conference last month, Global IT Director Francisco Galindo said, “If you look at those systems really they’re running on a 15-20 year old basis.
“We’re really proud of what they’ve done but opportunities to standardise started surfacing as we started comparing across the different instances and different practices that we’ve got.
“We’re really firm believers on the importance of global processes, and as much as we tried to implement them we’re starting to find out that differences in master data and configuration – natively the differences in our instances – are truly slowing us down from achieving what can be our digital potential.”

The move, which comes as the company aims to keep up-to-date with the fast-moving industry, will begin at the Latin America ECC instance, migrating to the other four divisions. The company having created a proof-of-concept modelling the initial upgrade to S/4 earlier this year.

Speaking about the goal of the project, Galindo said, “So what we [now] want to get out of this is we’re going to move from the five ECC system setup that we’ve got today and a couple of other legacy reporting systems that are floating around, and move this into our [new] end-state – that is the single SAP S4 HANA instance, and we’re going to have a native transactional universal journal living within that S/4 instance.”