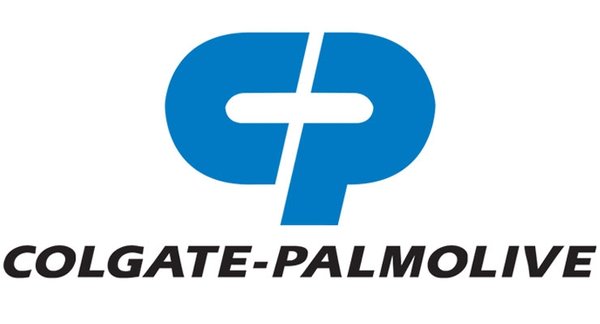 Organic sales growth slowed to 1.5 percent as opposed to 2 percent in the previous quarter, while developing markets showed no growth whatsoever.

The lacklustre news follows an advertising spend increase of around 13 percent, while the company also cut prices between 0.5 percent and 2.5 percent in Europe and North America year-on-year.

The company’s net sales reached $4 billion, a 6.4 percent increase, just missing industry expectations of $4.02 billion, while Latin American sales were hit by a slump in Mexico only rising 0.5 percent to $929 million. This was offset slightly by the pricing cuts in Europe and North America.

Colagte-Palmolive has now adjusted its core sales growth forecast to be in the low-single-digit percentage range in 2018.