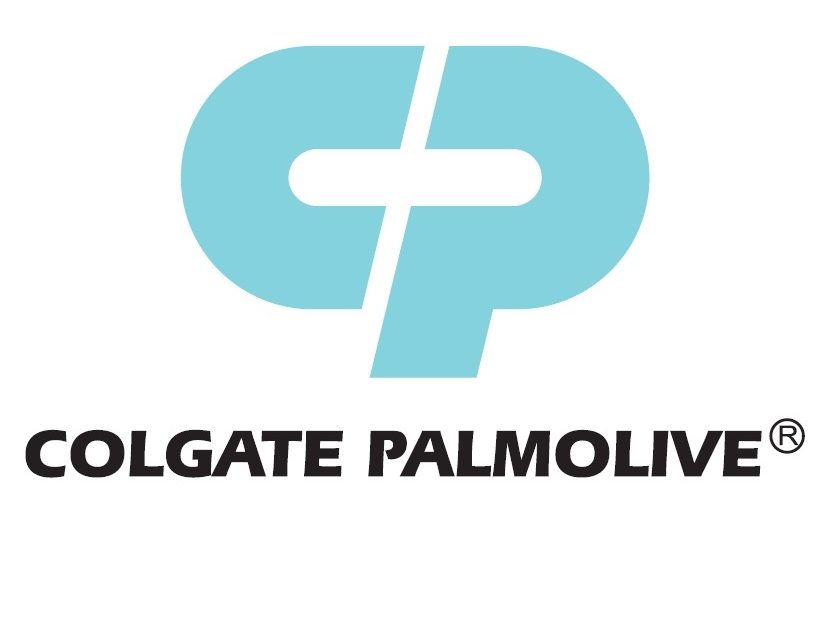 Colgate-Palmolive has been ordered to pay out US$13m to a 73-year-old woman after a jury ruled that she contracted a fatal cancer from using asbestos-containing talcum powder.

Jurors in Los Angeles deliberated for two hours on Tuesday before finding that New York-based Colgate was 95 percent responsible for Winkel’s rare disease.

Winkel’s attorney Chris Panatier commented, “This is an example of the legal system exposing what a company should have been honest about 50 years ago.

“Judith Winkel only wanted a jury to hear the truth about this product and hopefully to help others who are similarly exposed.”

He added that it was the first verdict against Colgate-Palmolive involving asbestos exposure from talcum powder. The verdict included US$1.4m in damages for Winkel’s husband.

Jurors found the company negligent for the design, manufacture or sale of the product and found that it presented a substantial danger which they failed to warn consumers about.

New York-based Colgate, which sold Cashmere Bouquet in 1995, said it was disappointed with the verdict.

In a statement the American multinational company said it believed facts and evidence presented at trial showed that Cashmere Bouquet “played no part in causing the plaintiff’s illness.”

Winkel and Colgate reached a confidential settlement Wednesday before the jury was set to hear evidence to determine punitive damages.

While billions of dollars have been paid in verdicts and settlements to people made ill by exposure to asbestos, it is often in cases related to use of the mineral in construction materials or insulation.

Tiny fibres of the carcinogen can be breathed in and lodge in the lungs, leading to fatal illnesses such as asbestosis, lung cancer and mesothelioma.

The Food and Drug Administration conducted a study more than five years ago which found no asbestos in cosmetics it tested containing talcum powder.

However, the agency said there has been concern about asbestos contamination in talc since the 1970s, but although some studies have shown a possible association between use of talc powders and ovarian cancer they have not conclusively linked the two.

An appeals court in New Jersey recently affirmed a US$1.6m verdict awarded to a man with mesothelioma who said he got the disease from cosmetic talc.