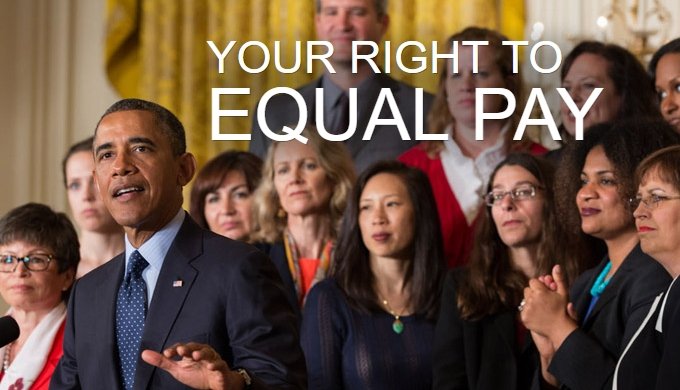 The pledge, which launched in June, encourages companies from across the American economy to take action to advance equal pay, according to the White House.

The new signatures are said to help highlight the critical role that businesses can play in reducing the national gender pay gap, with the total number of signatories now reaching over 100 businesses.

President Obama signed the Lilly Ledbetter Fair Pay Act into law as his first piece of legislation, with equal pay being an administrative priority for the President.

According to the White House, “Policies that ensure fair pay for all Americans and that help businesses to attract the strongest talent can not only narrow the pay gap, but also boost productivity and benefit our economy.”