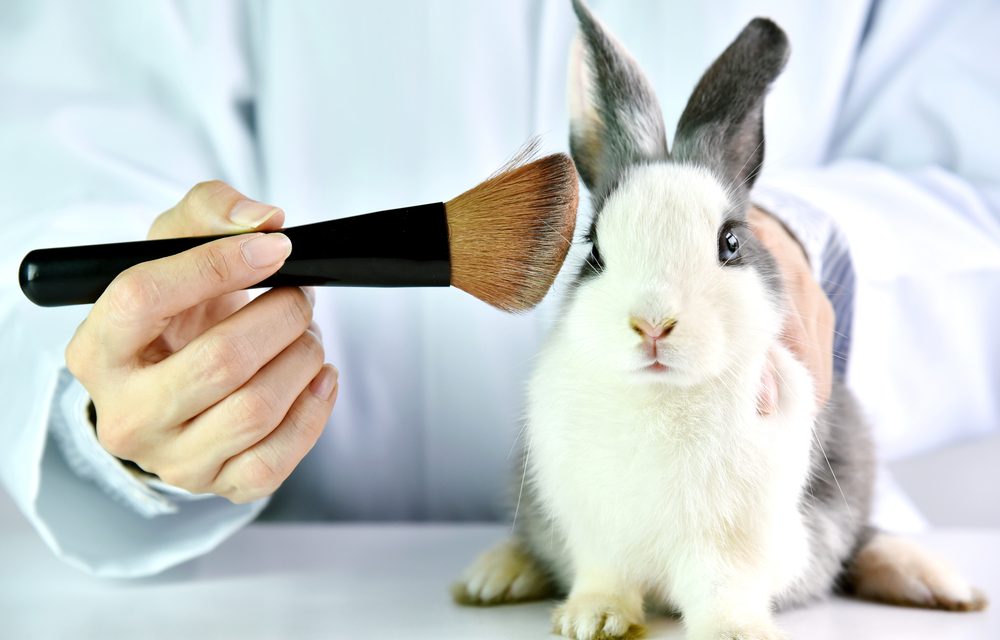 THE WHAT? Colombian President Iván Duque Márquez has signed a new law that ends the use of animal testing for cosmetics, which will come into force in 2024.

THE DETAILS The new legislation will ban animal testing for cosmetic products and their ingredients, regardless of whether they have been manufactured within Colombia or imported.

House Representative and bill author Juan Carlos Losadasaid, “This is a great step forward for our society, after the Animal Abuse Law, the prohibition of testing of cosmetics on animals marks a fundamental path in the development of legislation for the protection and defense of all animals in Colombia; The use of animals in laboratories is a subject that has not received the necessary attention, millions are suffering in the world and at least in Colombia we must pay all the necessary attention.”

ADI Colombia has produced research and testimony to support the bill, which is supported by Government of Colombia, National Association of Businessmen and all 14 political parties.

THE WHY? Upon the ban coming into force, Colombia will join the 40 countries to have already ended the use of animal testing for cosmetics, with the UK being the first country to implement the rule in 1998.

The bill will also affect Pacific Alliance countries Chile, Colombia, Mexico and Peru, with many multinational companies based in Colombia serving the Latin American market.