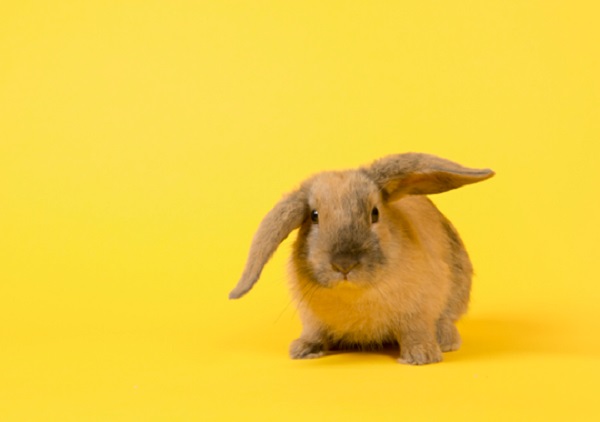 THE WHAT? The Colombian Senate has banned the testing of cosmetics on animals. The measure was passed almost unanimously under Bill 120/2018.

The legislation will come into force in four years and prohibit the use of animals for testing cosmetics products and their ingredients whether manufactured in Colombia or imported. With Colombia a manufacturing hub for the region, the measure will likely impact Pacific Alliance countries Peru, Chile and Mexico too.

THE WHY? The bill was widely supported by the public and is also thought to be a positive move for Colombian companies, as cruelty free cosmetics grow in popularity.