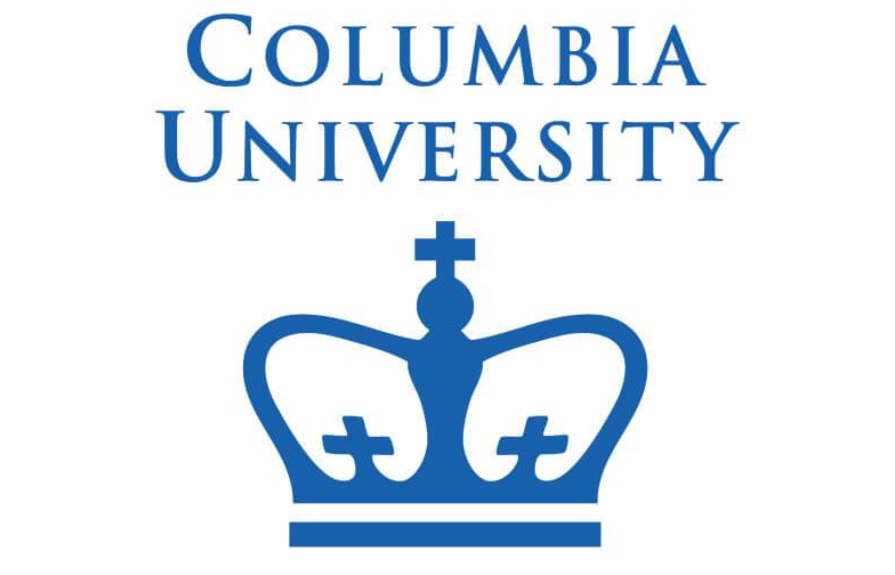 THE WHAT? Scientists at Columbia University have discovered a protein commonly found in skin that could be the root cause of reactions to fragrances and cosmetics, according to a report published in the New Scientist.

THE DETAILS The team, led by Annemieke de Jong at the New York institution, discovered that many allergens activated T-cells by interacting with a molecule called CD1a, causing an allergic reaction.

“If you could find a way to outcompete these allergens binding to a CD1a, there would be no allergic reaction,” de Jong told the New Scientist.

THE WHY? Having discovered the root cause of allergic reactions, the team can now work on preventing the immune response.