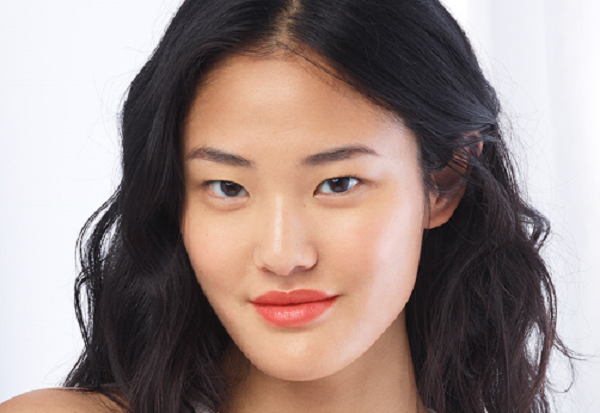 Origins has announced its first make-up launch in more than five years, according to a report published by WWD.

The Lauder-owned brand debuted a range of 24 Blooming Bold Lipsticks and 8 Blooming Sheer Lip Balms at the end of September, available online via Origins’ website and in store at Macy’s Dillard’s and Ulta.

“It’s true that Origins is known for its skin care, but we actually have loyal consumers to make-up,” Julie Van Ongevalle, Senior Vice President and Global General Manager of Origins, told WWD. “One consumer out of two [who] buys make-up comes back to the brand. The products are as high performing as our skin care.”

The brand delivered double digit growth over the last year, it’s best performance for more than a decade, according to Ongevalle, per WWD, and Lauder is hoping that the new lipstick line will attract millennial and Gen Z shoppers.