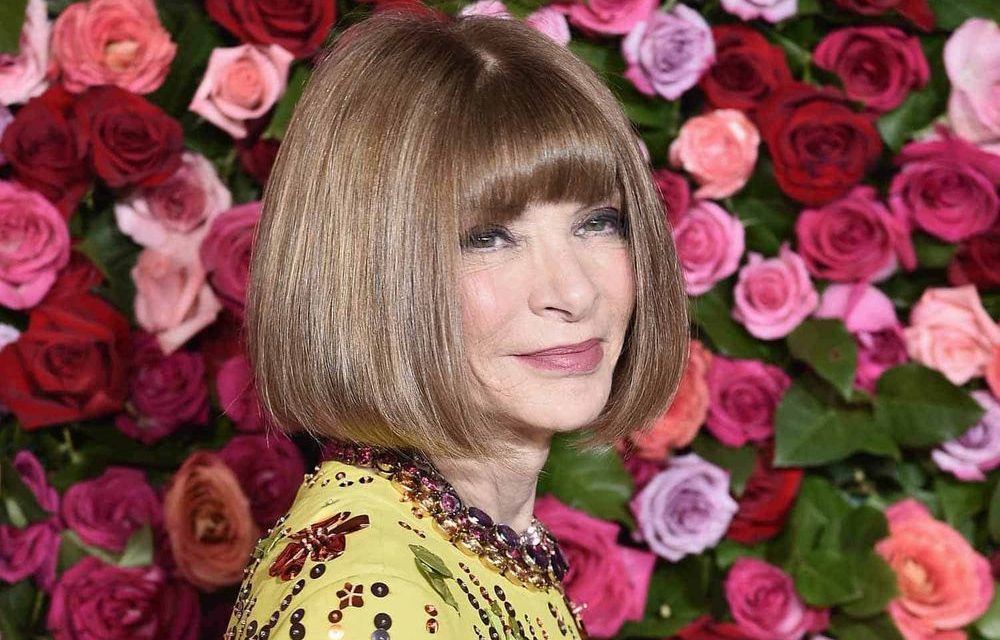 THE WHAT? Condé Nast has promoted Vogue’s Anna Wintour to the newly created role of Chief Content Officer.

THE DETAILS Reporting to CEO Roger Lynch, Wintour will now oversee all of Condé Nast’s brands worldwide, as well as heading up all of Vogue’s 25 editions. She will also retain her position of Editor-in-Chief of Vogue U.S.

Following shortly after calls for her resignation due to her role in creating an environment of racial bias at Vogue, Condé Nast said the leadership shake-up was in order to “ensure global consistency of the brands.”

THE WHY? The promotion will give Wintour more overall control and is said to be part of the group’s plans to align its international and U.S. operations.

Lynch said, “Anna’s appointment represents a pivotal moment for Condé Nast as her ability to stay ahead in connecting with new audiences, while cultivating and mentoring some of today’s brightest talent in the industry, has made her one of media’s most distinguished executives.”