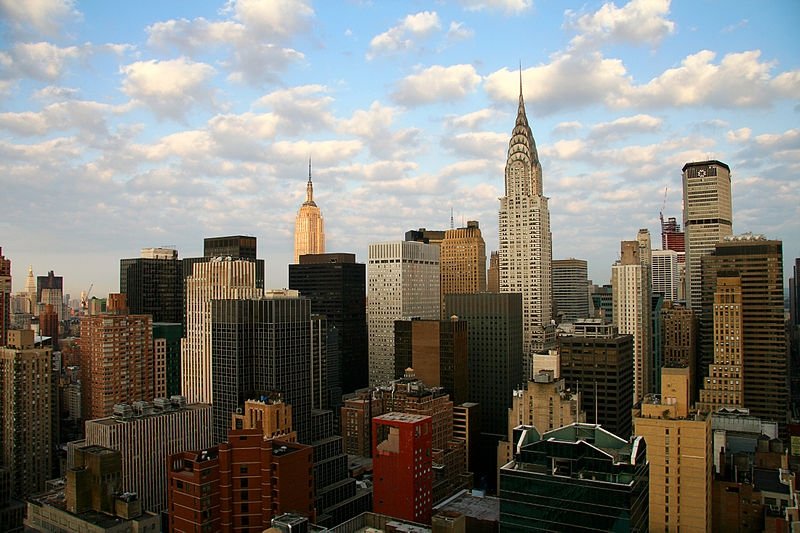 Consumer confidence in New York state has reached an eight year high, yet is still lower than the rest of the US.

The New York State Index of Consumer Sentiment found that consumer sentiment in New York was at 86.4 last month, up 2.4 points from the previous measurement in November 2014. It hasn’t measured as high since July 2007.

“Doug Lonnstrom, Institute Director of SRI, commented, “For the first time in what feels like an eternity, more New Yorkers now say their lot in life is better than it was a year ago than those that say their finances are declining. Is it a good time to buy? Well, nearly 60 percent say, ‘Absolutely.’”

The SRI found that buying plans were up for motor vehicles and homes as well as major home improvements but down for electronic devices and furniture.

Lower gasoline prices were by consumers cited as having a very serious or somewhat serious impact on their financial condition.