Consumers rank the importance of packaging buzzwords in new survey 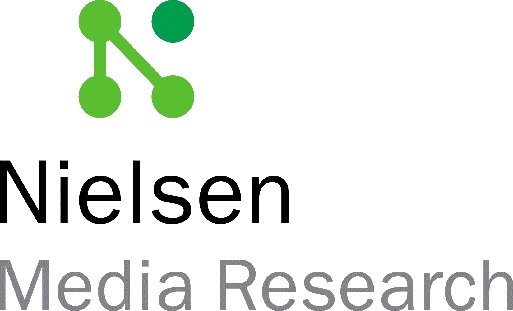 Packaging claims such as “cruelty-free” and “not tested on animals” are important to consumers when choosing which cosmetics to buy, a recent survey reveals.

The online survey of 1,117 consumers, carried by US market research firm Nielsen, queried respondents on the importance of packaging buzzwords.

Animal welfare claims such as “cruelty-free” and “not tested on animals” were listed as very or moderately important by 57 percent of respondents, followed by SPF claims (56 percent) and “all natural” (53 percent.)

“Contains no animal products” was considered very or moderately important by 52 percent of respondents, ranking higher than claims such as “anti-ageing” or “skin-firming” (44 percent.)

Interestingly, only 37 percent of respondents listed “organic” as very or moderately important, despite the rapid growth occurring in the market for organic cosmetics, which according to Nielson has grown at a compound annual growth rate of 24 percent over the last four years.