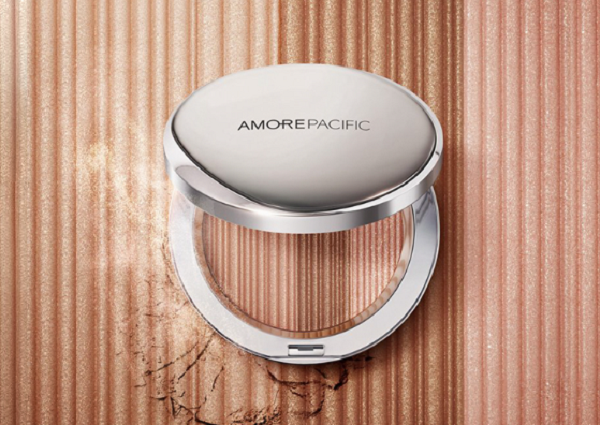 A group of six K-beauty manufacturers including Cosmax, TonyMoly and Nature Republic have won through in a case over AmorePacific’s cushion patent, according to a report published by The Investor.

The group challenged the validity of AmorePacific’s patent for its web-patterned sponge pact product. The original case, which was filed in 2015, was won by AmorePacific but Cosmax appealed, claiming that AP had not met the criteria for technological advancement in order to qualify for a patent; AmorePacific then appealed and The Supreme Court rejected its petition.

“We accept the court’s decision, and will try to protect the rest of our over 400 patents related to our cushion pact globally from now on,” a spokesperson for AmorePacific told The Investor.