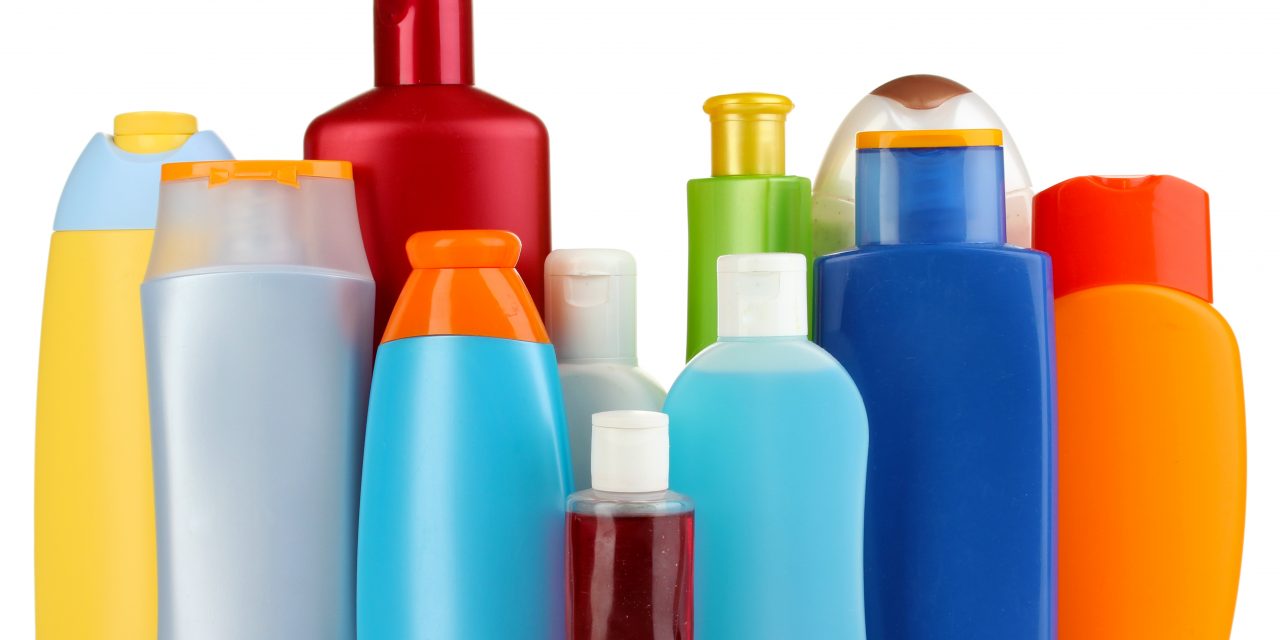 L’Oréal, Procter & Gamble and Colgate-Palmolive have reported mixed results for their Q2 sales.

Colgate-Palmolive has reported a net income of US$574 million in the second quarter of 2015, down from US$622 million in the same period last year, matching the FactSet consensus. Meanwhile sales were down 6.5 percent to US$4.07 billion, just below the FactSet consensus. It was good news for the organic sector, which saw a global 5.5 percent increase, led by emerging markets. Likewise, the toothpaste sector expanded its share to 45 percent, up 0.5 percent comparable to the same period in 2014.

Over a Procter & Gamble, the company reported a US$7 billion profit for its fiscal year ending June 30, down 40 percent from the comparable period in 2014. Sales missed expectations and decreased 5 percent to US$76.3 billion. Excluding impacts from foreign exchange, acquisitions, or divestitures, organic sales were up 1 percent.

The results were said to be affected by foreign exchange rates, which shaved total sales by 6 percent. A charge of US$2.1 billion charge as it changed its method for accounting Venezuelan operations.

Meanwhile French cosmetics group L’Oréal has reported accelerated sales growth in the second half thanks to improved demand from Western Europe and United States. The company has reported its strongest revenue growth in 20 years, or a year-on-year growth of 15.3 percent in the second quarter. Success was attributed to the success of Armani’s Si and Acqua di Gio perfumes and Yves Saint Laurent’s Black Opium fragrance and make up, which saw double digit first half growth. Meanwhile the professional hair products sector saw a rebound, thanks to L’Oréal Professionel and Redken brands.

However, the like-for-like sales growth of 3.6 percent undershot market expectations of 4 percent, which was attributed to a deterioration of the business in Brazil.