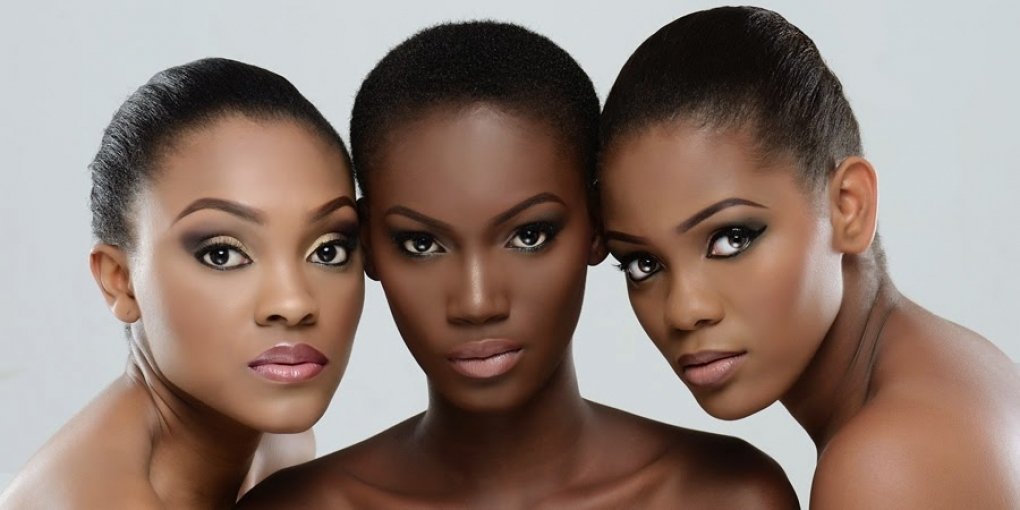 Many of the cosmetic behemoths that have until now largely let minority groups go under the radar are starting to make movements to develop products specifically targeting this consumer.

Both mainstream and ethnic lines are becoming available for a more diverse consumer. Giants such as L’Oreal and Lancome have started to add more complexion colors, adjusting their products to entice non-white consumers. In a further push, more and more multicultural women are being signed up as spokeswomen for advertising campaigns.

According to data, companies are wise to do this. According to a study by the Selig Center for Economic Growth at the University of Georgia, the U.S. multicultural demographic comprises over a third of the population, and their spending power is growing more quickly than the country’s average. As a result brands that already cater to this market, such as Cover FX, Fashion Fair and Iman Cosmetics, are promoting that they have even more color variants than ever.

Sharon Collier, Cover FX’s President, “Today a woman almost expects to go to a brand she wants to buy and find her shade. It’s offensive to her when she can’t find her shade. It makes her feel like she’s not being recognized by the company.”

And the companies are wise to capitalize on this market sooner rather than later. In 2014 the multicultural beauty products market grew 3.7 per cent in the US, which outpaced the growth of the overall market for cosmetics and toiletries, according to Kline.