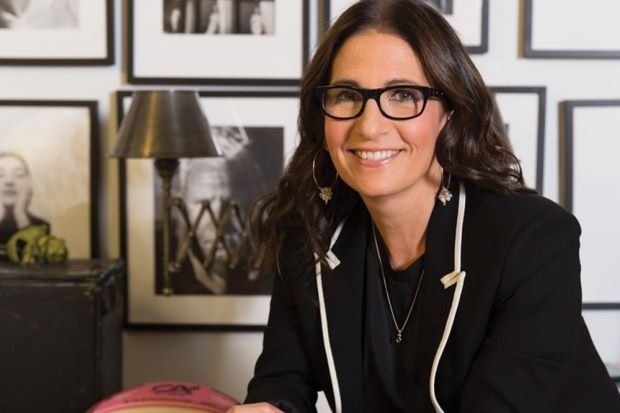 Bobbi Brown, CEO and founder of Bobbi Brown Cosmetics, is set to be recognised for her humanitarian efforts in the cosmetics industry with a Jackie Robinson ROBIE Humanitarian Award.

The Jackie Robinson Foundation, an organisation based on the humanitarian ideals undertook during the life of its namesake, has honored Bobbi Brown due to the various campaigns such as Pretty Powerful, an ad campaign in 2010 featuring real women from all walks of life, and the Pretty Powerful Campaign for Women & Girls, launched in 2013, a global initiative dedicated to funding non-profit organizations that strive to empower women and girls through education.

Della Britton, President and CEO of JRF, said, “This year’s ROBIE honorees have had a remarkable impact in industry and in communities throughout the world.
“As a 43-year old organization committed to empowering young men and women, we are proud to recognize each of them for their bold advocacy for equal opportunity and their demonstrated dedication to improving the lives of others.”

The Jackie Robinson Foundation has been running for 40 years, providing scholarships for high achieving minority college students in the form of four-year grants accompanied by comprehensive support.