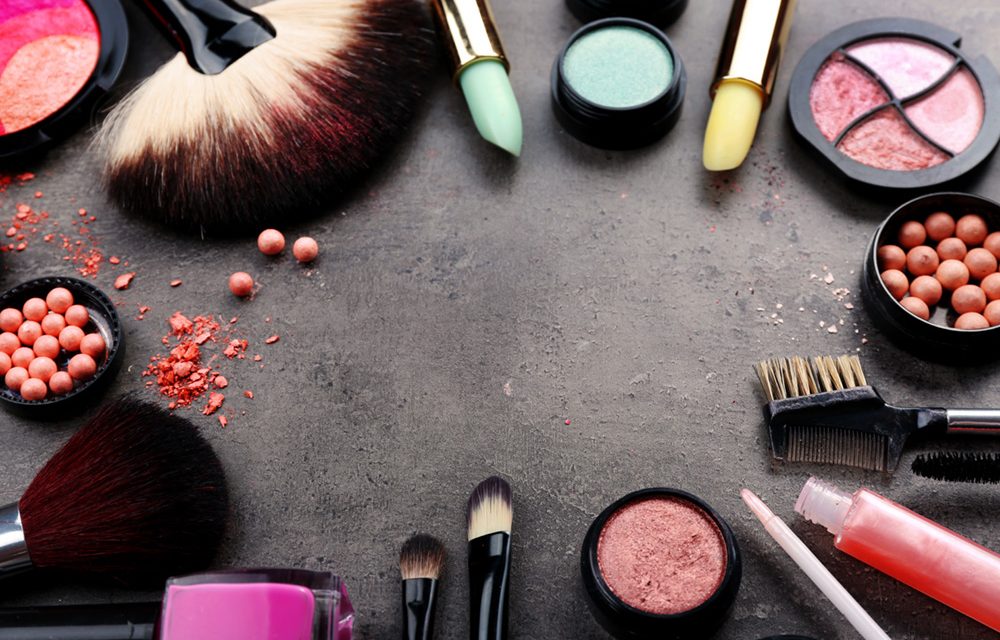 Cosmetic products are said to have caused injury to more than 64,000 children younger than five years old in the U.S. between 2002 and 2016, according to a study published in the journal Clinical Pediatrics.

By studying the National Electronic Injury Surveillance System, a database operated by the US Consumer Product Safety Commission, the findings revealed the type of product, route of exposure and location of injury in children under five that attended emergency rooms.

Speaking to CNN.com, Rebecca McAdams, a Research Associate at Nationwide Children’s Hospital and an author of the study, said, “Although a cosmetic product may not be harmful when used according to the directions, it is important for parents and caregivers to know that a young child could be seriously injured by these products.”

Nail polish came out on top as the most harmful product at 28.3 percent, followed by hair care, skin care, and fragrance products at 27 percent, 25 percent, and 12.7 percent respectively. While 75 percent of the injuries were sustained through the child ingesting the product, the remaining were through skin or eye contact.

Younger children under the age of 2 were most at risk, with seven deaths recorded between 1999 and 2015, according to the National Poison Data System.

Jay Ansell, Vice President of cosmetic programs at the Personal Care Products Council, a national trade association for the cosmetic products industry, said, “The Personal Care Products Council (PCPC) and our members agree that it’s important to keep all the products in our homes like medicines, vitamins, cleaners and cosmetics and personal care products stored and out of reach of young children.”