Cosmetic regulation a priority for consumers, says new US poll 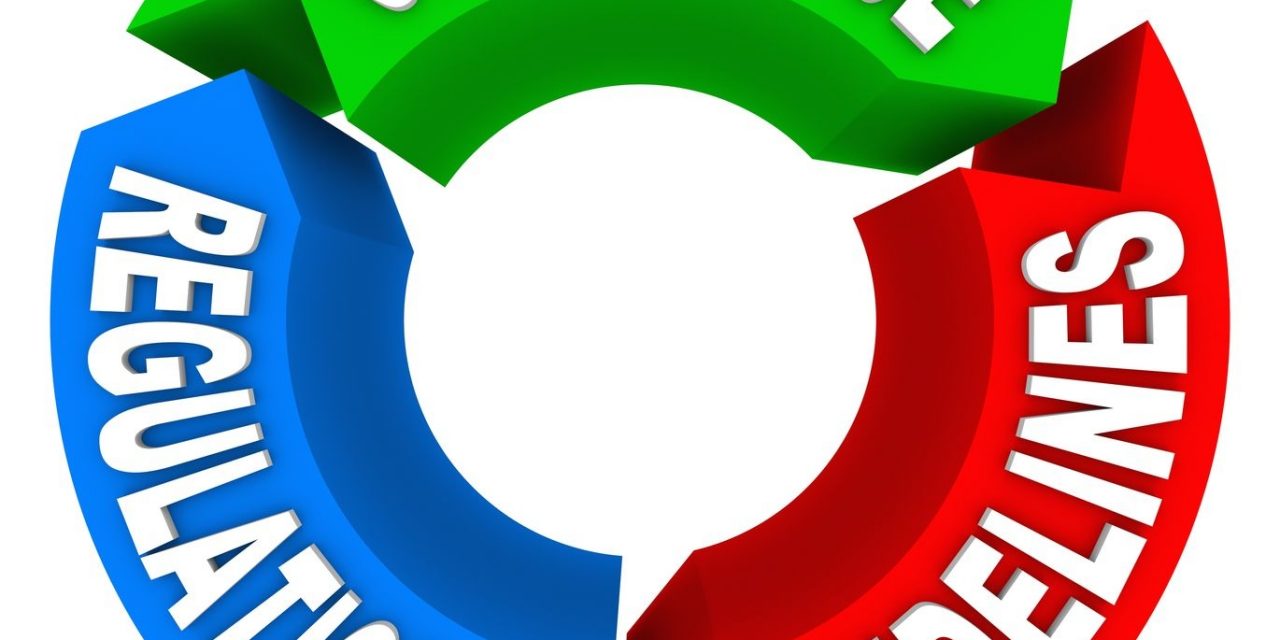 A new nationwide poll conducted in the US concludes that consumers want more product testing amidst call for more stringent cosmetic regulation from the government.

The poll by the Mellman Group and American Viewpoint follows news that Procter & Gamble, one of the world’s leading personal care companies, has taken the giant leap of listing 140 products not in some of its products, highlighting that the behemoths are already starting to take notice of the need for greater transparency.

According to the poll nearly 70 percent of voters wanted the government to ensure that ingredients and chemicals used in cosmetics and personal care products are safe, and with the Food, Drug and Cosmetics Act not having been updated since the 1930s, its easy to see why this would be cause for concern.

The FDA currently yields no power in recalling products found to contain toxic chemicals, with nearly all of the poll voters citing this as something that needs to change.

Likewise, users stated that cosmetic companies should be required to notify federal officials if their products are found to cause harm.

There has been a movement to counteract the out-dated cosmetics laws in the US, with the launch of the Personal Care Products Safety Act, S, 2014 – introduced by Sens. Dianne Feinstein (D-Calif.) and Susan Collins (R-Maine). The legislation, launched last year, hopes to ‘help the federal Food and Drug Administration ensure that cosmetics and other personal care products are safer.’

In addition to this it would ‘would require the FDA to investigate five potentially risky ingredients each year. If an ingredient is found to pose health risks, the FDA could ban or restrict its use.’

Speaking at the time of the launch, Heather White, Executive Director of Environmental Working Group, said, “While no legislation is perfect, this bill will give the FDA new tools to protect consumers from dangerous cosmetics. It is long overdue.”