Cosmetics behemoth Unilever beats analyst expectations with 2.9% growth in the first half of the year 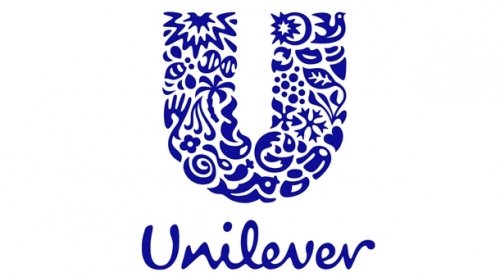 Consumer goods company Unilever has reported a 2.9% growth in the first half of the year, beating expert forecasts, which were 2.6%. The growth boosted the company on the FTSE 100 with shares up by two per cent to £29.18 in early trading.

However, the company warned that consumer demand was ‘negligible’ in some of its core markets and as a result Unilever remains cautious about the coming months. Factors to affect the company include a recession in Brazil, Western sanctions in Russia and weakening growth in China.

Unilever, which makes Dove soap and Lynx Deodorants, amongst other household cosmetic names, reported pre-tax profits of 3.6 billion euro, down 14% in the six months to June 30. However, sales increased by 12% to 27 billion euro. Volumes and prices were both up by over 1%.

The company’s European and North American operations – which accounts for 40% of sales – were seeing negligible growth. Despite an increase in volumes, cost cutting by retailers and other deflationary pressures made prices fall.