Cosmetics Europe: Micro-plastics to be phased out by 2020 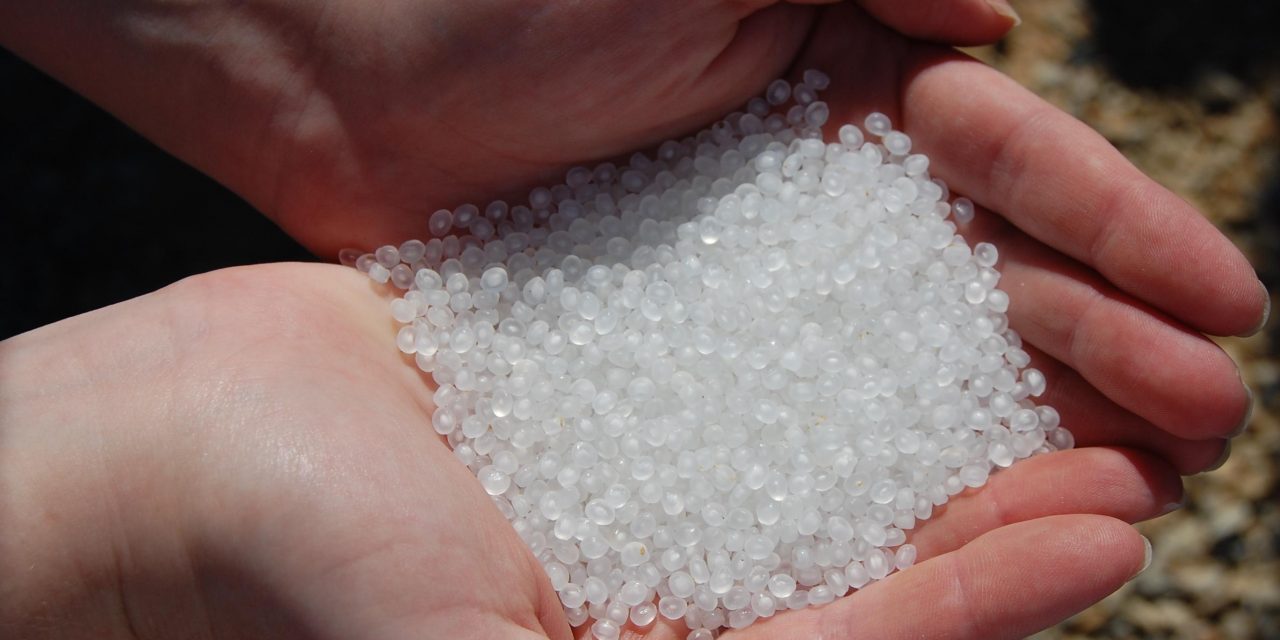 Cosmetics Europe has issued a recommendation urging its members to cease the use of non-biodegradable micro-plastics in wash-off cosmetic products by 2020, according to a report published by Chemical Watch.

The advice follows increasing public concern over the damage caused by micro-plastics to marine life. However, the trade body was keen to point out that personal care products formulated with plastic microbeads account for a very small fraction of marine debris in comparison to other industries, such as plastics, textiles and automotive parts. That said, Cosmetics Europe noted that the ready availability of non-polluting alternatives called for a best-practice approach.

Cosmetics Europe has also called for a global resolution to the issue, committing to working with international trade associations and regulatory bodies to form a ‘science-based’ solution.

California issued a ban on personal care products containing micro-plastics earlier this month, effective from 2020 and several US States are said to be considering similar legislation, while a proposal to add micro-plastics to Canada’s List of Toxic Substances is currently in consultation.