Cosmetics factory in Riyadh shut down for unhygienic processes 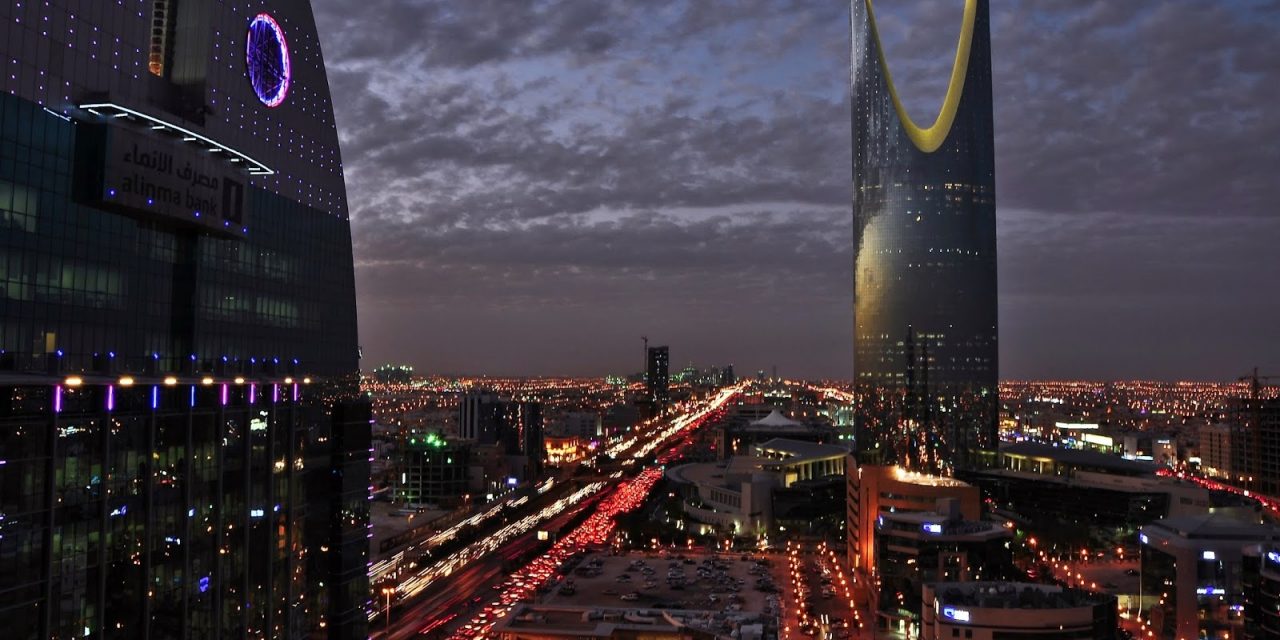 A cosmetics factory has been shut down in Riyadh, Saudi Arabia, due to unhygienic conditions and the use of undisclosed raw materials at its production facility.

Following a routine government inspection a team from the Ministry of Commerce and Industry found the plant to be attempting to reduce costs by using suspect raw materials, which could be harmful to human health, while the containers being used for the cosmetics were said to be unusable.

The products were seized and the plant closed following the raid, while the owners have been seized for questioning.

Other violations included no trade data on the final product, along with poor organization, manual packing methods being used, and non-compliance with labor safety measures. Other problems included a worn out site floor, sewage water and bird droppings in the production area, filling bottles with sulfonic acid and a lack of safety equipment.