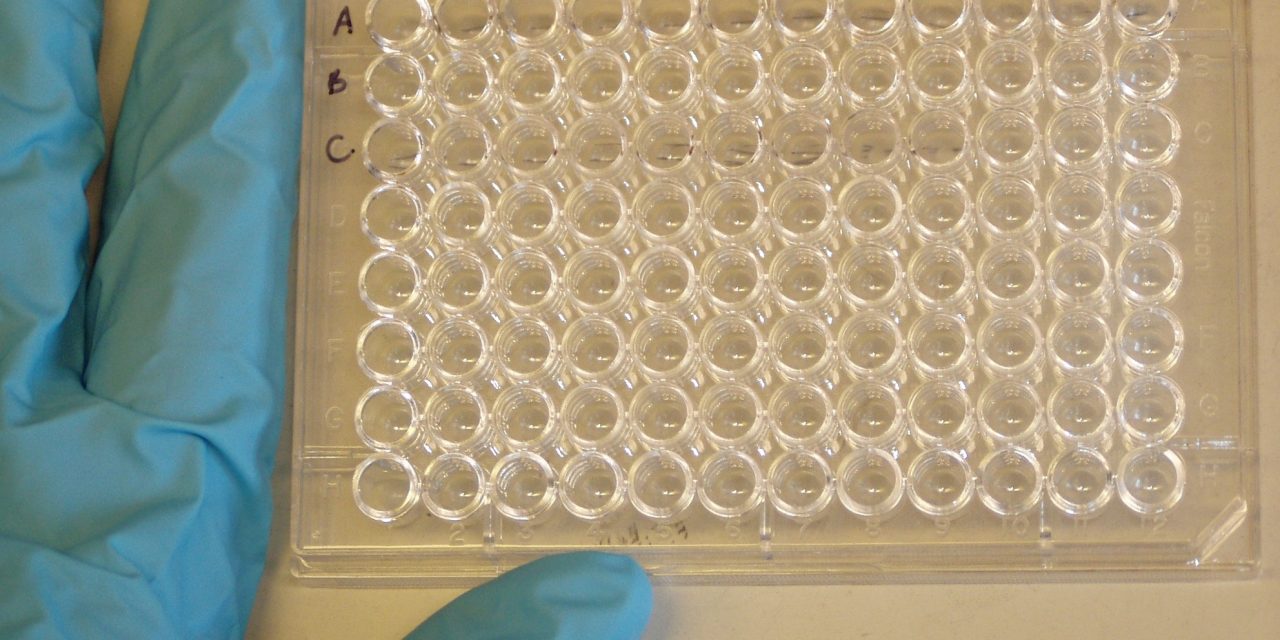 The cosmetics industry is fuelling growth in the global in-vitro toxicity testing market, according to a new report published by market research agency, Persistence Market Research.

Support from regulatory authorities for the use of in-vitro and in-silico methods for studying toxicity of a cosmetic product or ingredient is expected to drive growth in the market over the next five years. Government initiatives such as the proposed bans on animal testing in the US, Brazil and Argentina as well as the existing bans in place across Europe and India, among others, are contributing to a rise in demand.

Europe, with its established R&D capabilities and technological advancement, is the largest market for in-vitro toxicity testing, followed by North America. Asia is expected to register the fastest growth over the next five years, thanks to major investment by multinational companies in China and India, increased government funding and growing awareness of new technologies.