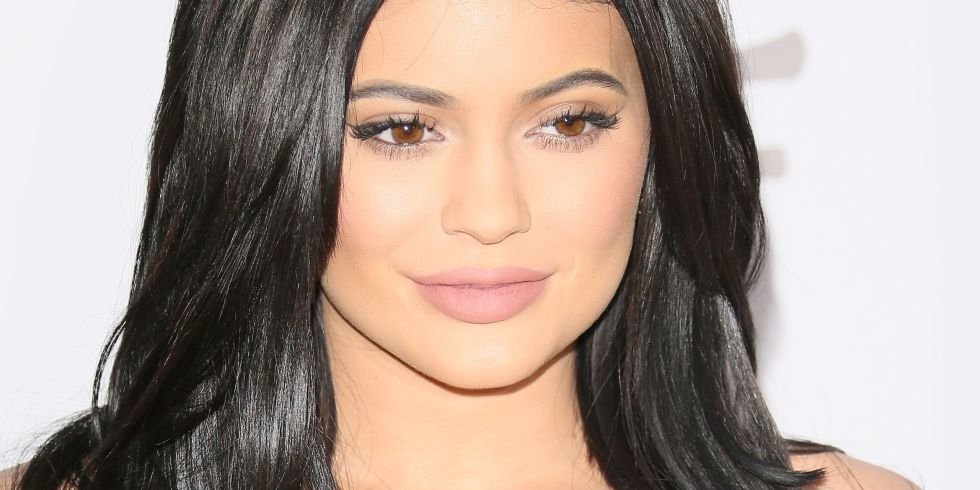 Kylie Jenner has become the only teenager to be named in Forbes’ Retail & eCommerce sector in its annual 30 under 30 list.

Jenner was named as the second wealthiest Kardashian family member, thanks to her successful Kylie Cosmetics range.

According to the listing, ‘The reality TV star’s Kylie Cosmetics line has gone from strength to strength, with each incarnation of her $29 Lip Kits selling out upon release. Sources close to the teenager suggest the glosses did 7 figures in revenues in 2016 alone. Jenner also puts her name to an apparel line, alongside model sister Kendall. ‘Per Forbes’ estimates, she’s the second-highest annual earner overall in her family, after half-sister Kim Kardashian.’

Indeed, the teen queen businesswoman is said to have netted a seven figure sum in 2016.