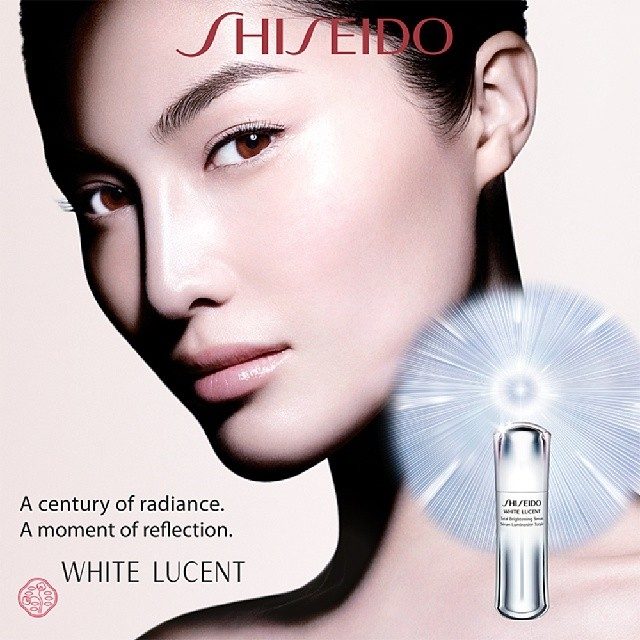 Japanese cosmetics company Shiseido has revealed plans to build a large research and development facility in Yokohama, and is spending US$248 million on the project.

With the development of the new plant, Shiseido aims to improve its competitiveness with the goal of boosting group sales to US$837 million by 2020. Shiseido reported earnings of US$638 in 2013.

The center, which is to open after 2018 in Yokohama’s Minato Mirai business district, will conduct basic dermatological research expected to lead to new skin care and makeup products catering to different consumer needs across the US, Europe and Southeast Asia.

Shiseido is also preparing to set up a new research facility in Shanghai. At home and abroad, it aims to increase its total number of researchers to 1,500, from 1,000 now.

Shiseido curbed its R&D spending in the aftermath of the 2008 global financial crisis. Its ratio of R&D expenses to sales is lower than those of its domestic competitors, such as Kao’s, which is estimated at 3.7 percent and Kose’s, which is 2.4 percent.