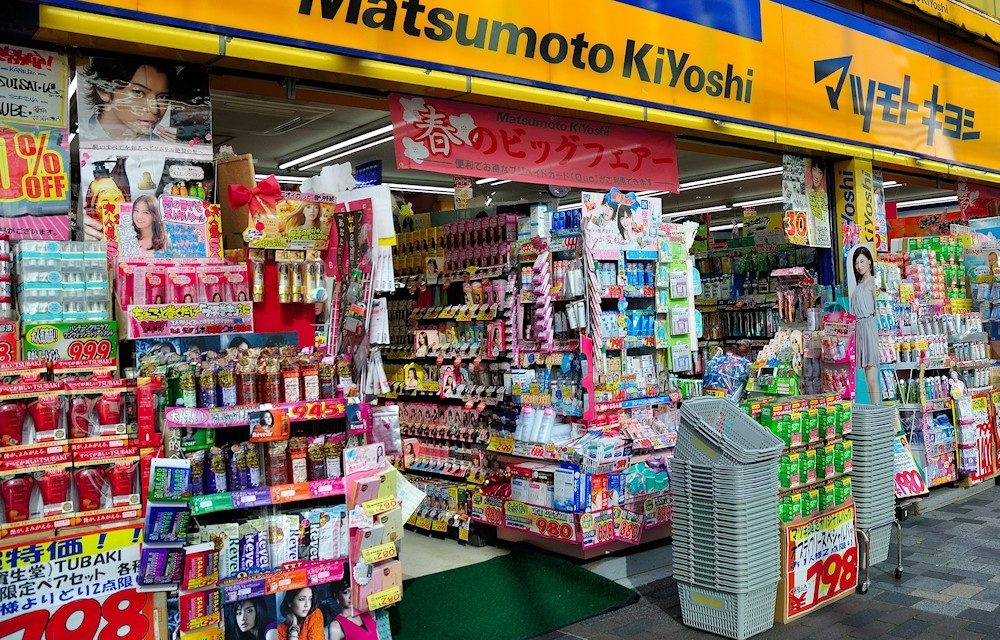 Japanese drug and cosmetics store chain operator Matsumoto Kiyoshi has signed a memorandum of understanding with Tailung Capital Inc in a move that could see the retailer open stores in Taiwan.

The development will be the second international offering for the Japanese retailer following the opening of its first overseas outlet in Thailand in 2015, with both Kiyoo Matsumoto, President of Matsumoto Kiyoshi Co and Huang Chiao-chang, Chairman of Tailung Capital Inc signing the agreement during a recent ceremony.

The move is said to ‘enhance Taiwanese consumers’ trust in Japanese brands’ according to Chiao-Chang, and assist in greater economic ties between the two countries. While the opening date is yet to be determined, it’s thought that the partnership will develop the government’s New Southbound Policy – one which aims to enhance cooperation between Taiwan and 18 South East Asian countries.

The ceremony was attended by Minister Kung Ming-hsin, Taiwan’s Deputy Economic Affairs, Rock Hsu, Chinese National Federation of Industries (CNFI) Chairman, and Kimio Numata, a representative of the Japan-Taiwan Exchange Association, with Chiao-chang said to have high hopes of Matsumoto Kiyoshi becoming a retail anchor in the country.