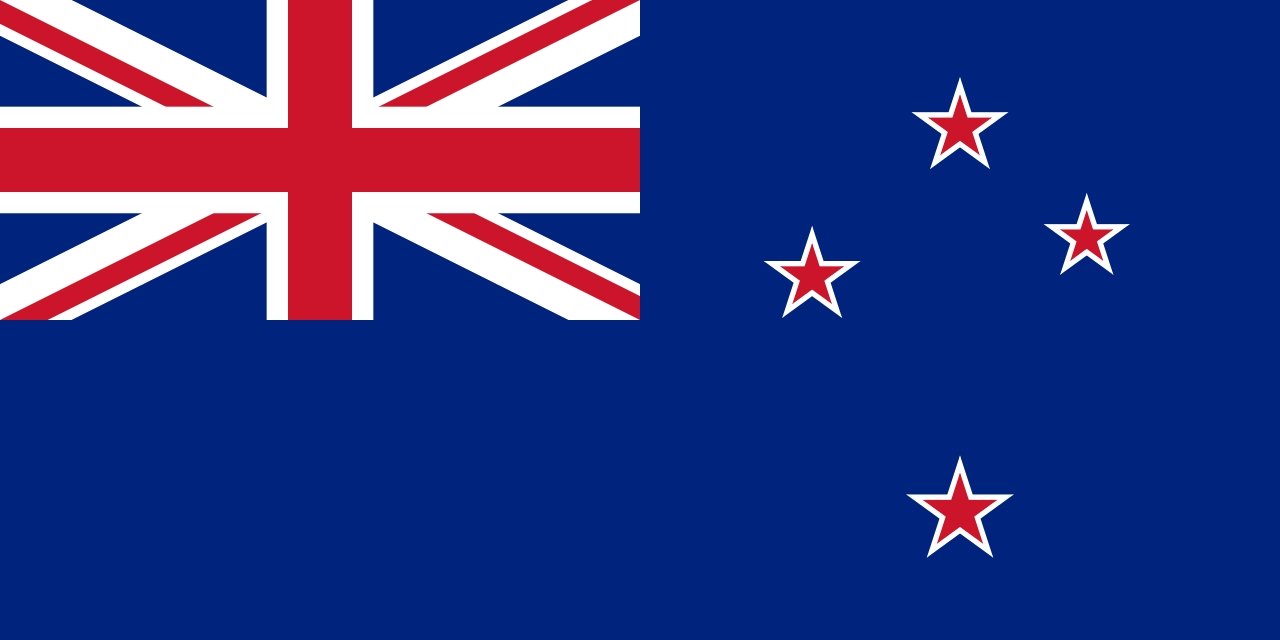 The government of New Zealand has announced that it is banning cosmetics testing on animals.

The ban follows lobbying from four charities earlier in the month, who sent a letter to the government urging ministers to implement the ban while revising the Animal Welfare Act, which was under review.

The letter from Humane Society International, World Animal Protection, International Fund for Animal Welfare and the Royal Society for the Prevention of Cruelty to Animals, was addressed to Primary Industries Minister, Nathan Guy.

Guy has now announced that the ban will be implemented as an amendment to the Animal Welfare Amendment Bill.

“To the best of our knowledge there never has been any animal testing for cosmetics in New Zealand, but this amendment will send an important message that this kind of testing is unacceptable to New Zealanders and will never happen here,” Guy said.

The ban will apply to animal testing in New Zealand for finished cosmetic products and ingredients, where those ingredients are being tested for the exclusive purpose of developing a cosmetic.