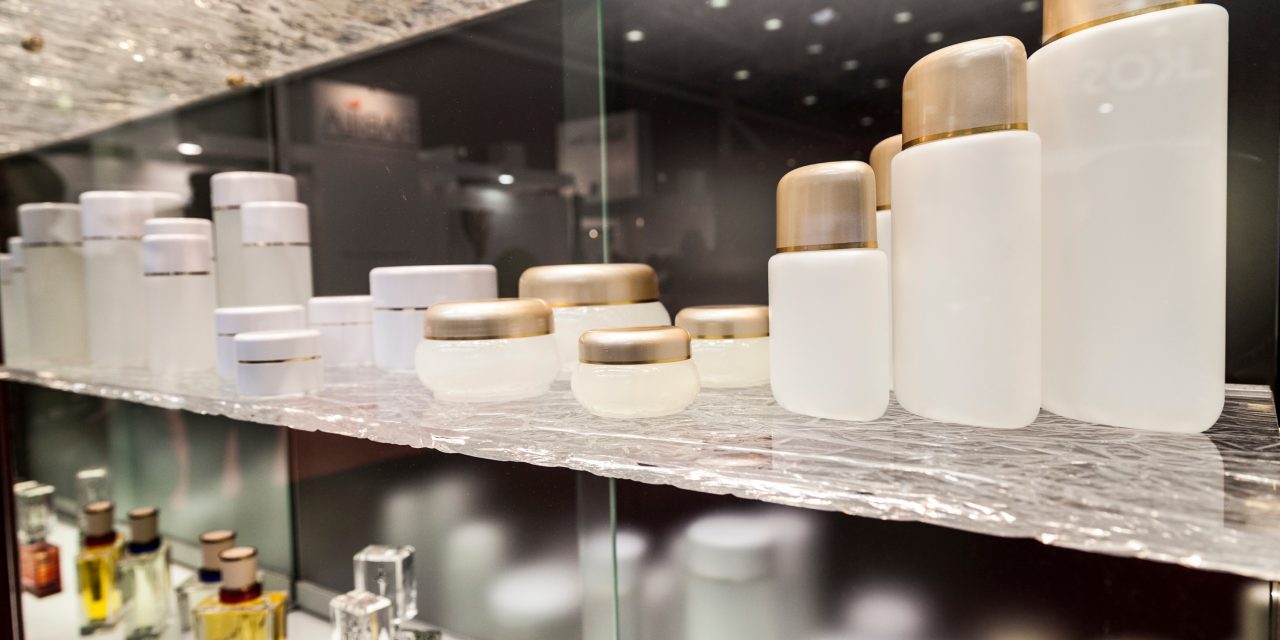 International beauty trade event Cosmoprof Worldwide Bologna has announced that its 2016 edition will focus for the first time on halal cosmetics.

The event, which is due to take place in Bologna from March 18 to 21, will host an exhibition area dedicated the topic ‘Halal Cosmetics: From Production to Sales’ featuring resources and guidance for companies seeking to produce or distribute products with halal certification.

The format has been developed in partnership with Italian halal certification body WHAD- World Halal Development, which will also provide a support on Islamic marketing.

Dino Tavazzi , Chief Executive Officer of Cosmoprof, commented, “Halal Cosmetic is mainly requested from South Asian and Middle Eastern consumers – says– but it influences as well Italian and European companies, due to the fact that 80% of the beauty products sold in GCC countries are produced in Europe, above all in Italy and France.”

Annamaria Aisha Tiozzo, President of WHAD, added, “Halal beauty products are more and more appreciated also from non-Muslim consumers, thanks to the great attention paid on natural ingredients, on the production process, on fair trade and on eco-sustainability; the marketing of those products is similar to bio, vegan and to organic products.”

According to WHAD estimates, the market for halal cosmetics is predicted to grow at an annual rate of 12 percent worldwide and up to 19 percent in GCC markets, reaching a potential market of a third of the world’s population.