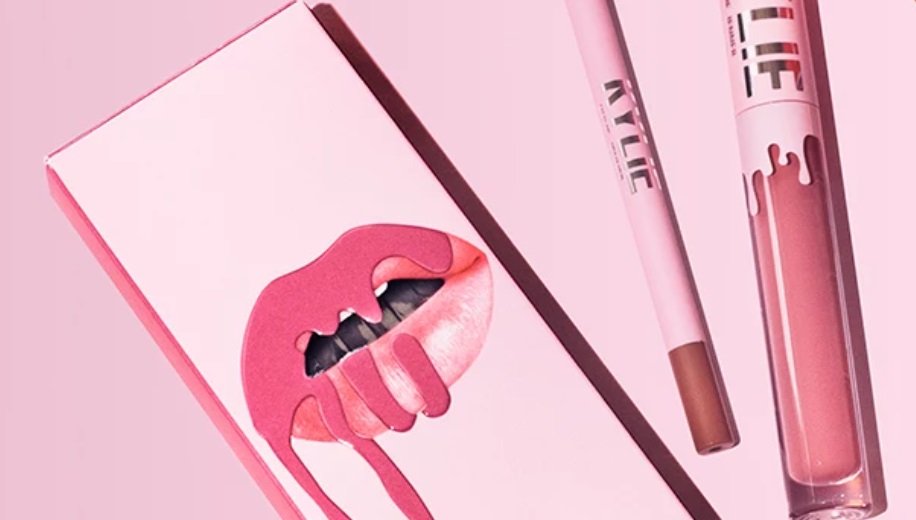 THE WHAT? Coty has announced a series of appointments following the departure of Andrew Stanleick, EVP of Americas, according to a report published by WWD.

THE DETAILS Debbie Erickson has been promoted to the role of US General Manager from her current position of MD for Canada while Anna von Bayern, currently Chief Corporate Affairs Officer, will head up Kylie Jenner and Kim Kardashian West’s cosmetics brands.

THE WHY? Stanleick has left the company to take up the role of CEO at the Beauty Health Co, as GCN revealed last week.