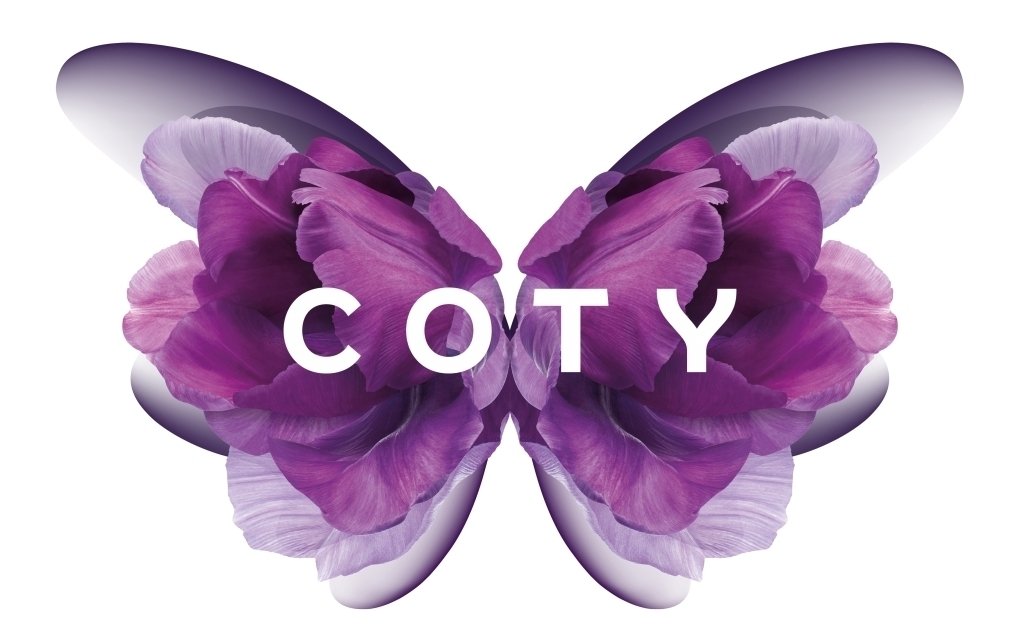 Coty has reported better-than-expected Q1 earnings, while down from 2017, the figures beat Wall Street predications.

The development was put down to the success of the beauty company’s millennial-focused, expanded global portfolio.

Camillo Pane, Coty CEO, said, “Q1 was a much better quarter. We saw strong growth in Luxury, continued positive momentum in Professional and a reduced net revenue decline in the Consumer Beauty division. While results are likely to be a bit uneven from quarter to quarter going forward, the improving revenue trend gives me confidence that the growth strategy I outlined earlier this year is moving Coty gradually onto a path of full recovery.”

The company reported operating income of $28.70 million during the period, falling from $46.40 million the previous year. However, revenue came in at $2.4 billion, up from $1.08 the previous year – a rise which no doubt helped the company’s shares rise as much as 21 percent yesterday.

Coty’s luxury division helped the revenues boost, up 70 percent year-on-year to $764.40 million. Restructuring costs and expenses in relation to the P&G merger contributed to a $19.7 million net loss, however, excluding these costs, net income reached $76.3m, down 3 percent from the previous year.