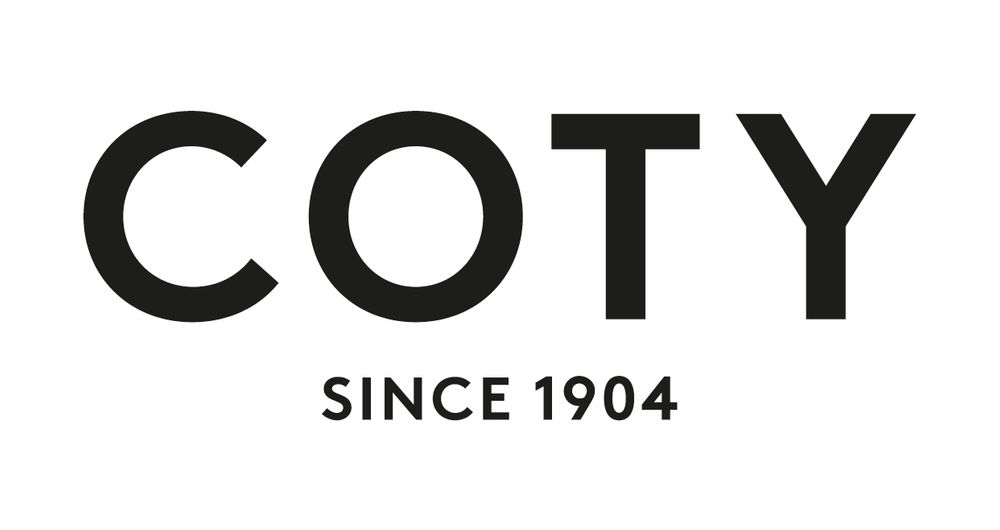 THE WHAT? Coty has announced that Justine Tan has resigned from her position as a Member of the Board of Directors, according to a report published by Market Screener.

THE DETAILS No details were given of Tan’s planned departure date or her next role. Her replacement is yet to be announced.

THE WHY? Tan is said to have resigned to ‘pursue opportunities beyond JAB Holding Company’, where she held the role of Partner. The report, attributed to S&P Capital, goes on to add that Tan’s decision to leave the company was not motivated by ‘any disagreement with the company on any matter relating to the company’s operations, policies or practices’.