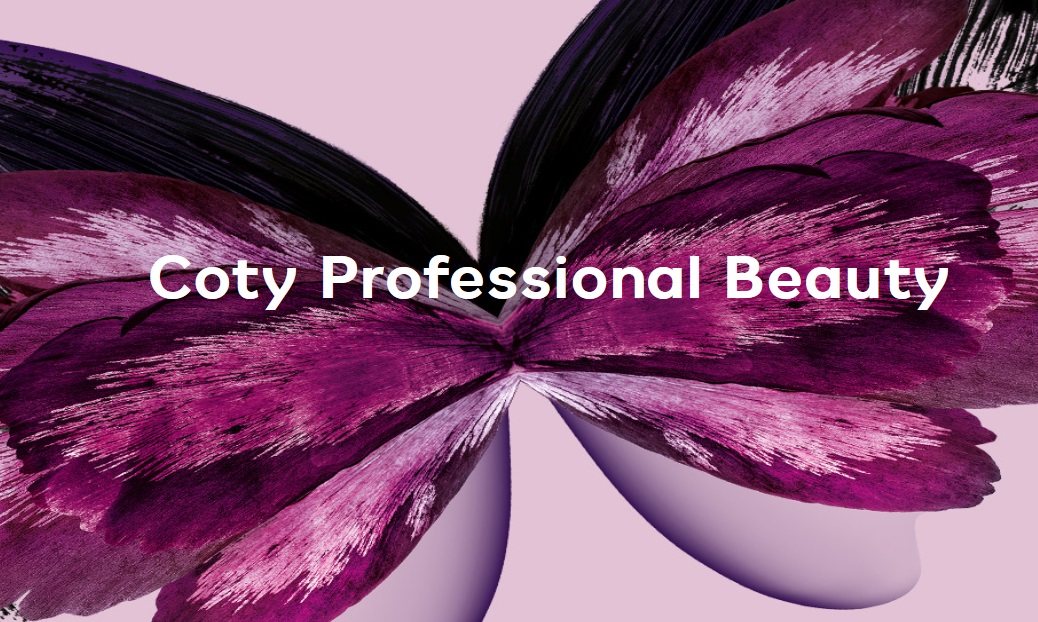 THE WHAT? Coty has begun the process to sell off its professional hair and nail business, according to Bloomberg.

THE DETAILS The company is said to have interest from buyout firms such as Advent International, Bain Capital and Cinven, which are all said to be working with advisors to prepare bids.

Other interested parties are lauded to include Henkel, Clayton Dubilier & Rice, and Unilever, which is expected to offer for parts of the business.

While talks are said to be in early stages, the division is expected to command a price tag of around $8 billion, with competition fierce as buyout funds are said to have record levels of financing available.

THE WHY? The proposed buyout comes as part of Coty CEO Pierre Laubies’ business turnaround plan to boost margins.

The sale is expected to be completed by summer.