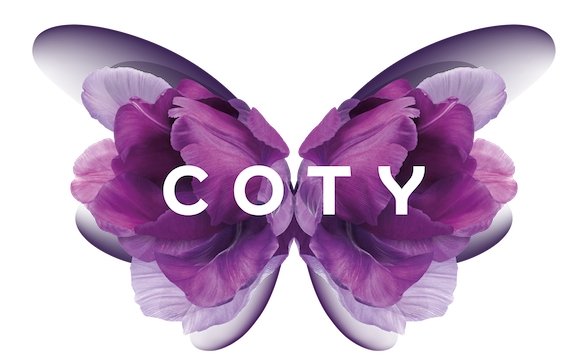 A slump in demand for fragrance and color cosmetics has contributed to lower-than-expected quarterly sales for beauty giant Coty, with net revenues falling 3 percent (2 percent at constant currency) to $1,080.2 million.

The figures represent the company pre-Procter & Gamble merger, with the fall expected to continue for the rest of the year.

Fragrance and color cosmetics net revenues decreased 10 percent as reported, while skin and body care fell 7 percent. Meanwhile challenges in the consumer beauty business and the 6-8 percent sale of some of its product portfolio added to the fall, while the merger with P&G has been said to have also been a factor.

Chairman Bart Becht said, “As expected, the extensive work over the last 15 months on closing the transaction and merging the two businesses has come at a cost. As discussed prior to the closing, the resources which normally work on the business, have also been working on closing the transaction, and setting up and preparing for the future of the combined company. The resulting distraction as well as the recent change in management teams in our headquarters, regions and countries, have contributed to a decline in Coty stand-alone revenues and profits in Q1. Reported and constant currency revenues declined moderately, and adjusted operating income declined by a mid-teens percentage compared to the same period last year.”

Speaking of the future, Becht continued, “While we are anticipating similar revenue trends in Q2, we are committed not only to real improvement in the trend in the second half, excluding divestitures, but also to achieving further improvement for the combined company in the following fiscal years.”