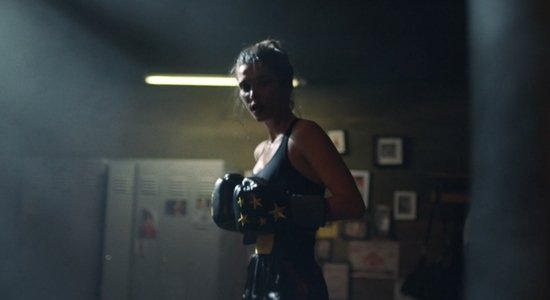 Beauty giant Coty is set to relaunch the Playboy Fragrances in a collaboration with creative agency Leo Burnett France, with the launch complemented by a global campaign with the tagline ‘Never Stop Playing.’

The campaign will run alongside the launch and is aimed at the revered millennial consumer, featuring videos of young people having fun and featuring empowering voice over slogans such as ‘Be the leader’ and ‘Remember you are in control’.

Working with Australian Film Director Ben Briand on the film, the company wanted to turn the campaign into a ‘Millennial Manifesto’, according to LBB Online, and to change the perception of modern perfume advertising.

Briand said, “To work with Playboy on their Never Stop Playing fragrance campaign was a total thrill. The whole team was constantly pushing for new directions and ways to present the brand in a fresh and exciting light.’’

With the first phase rolling out across Europe this month, the campaign will be supported by in-store signage and a VR experience.

The theme of the campaign is said to draw on the ethos of Cooper Hefner – son of Playboy Founder Hugh Hefner – who stated, ‘‘Playboy Fragrances reflect our ethos that life should be looked at like an adventure, and regardless of age, one should never stop playing.’’