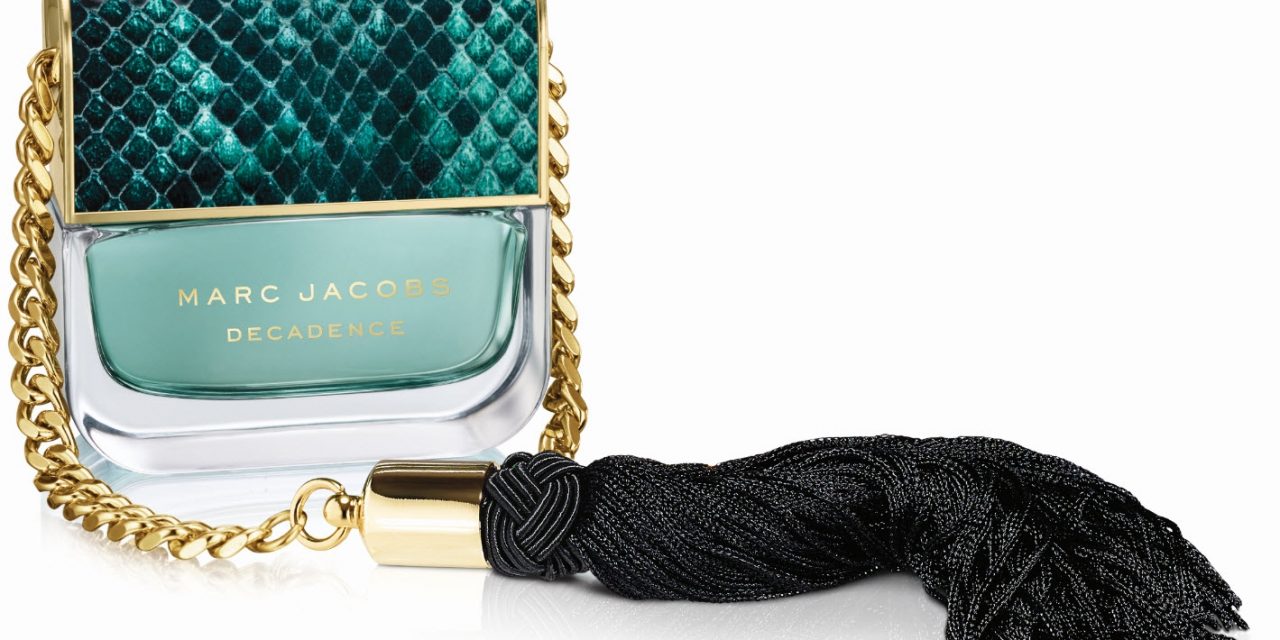 Coty has reported a net loss of $31 million, a loss of $0.09 a share in the fourth quarter, compared to a profit of $21 million a year earlier.

The loss was put down to charges incurred through recent acquisitions hoped to boost the company’s business and grow its footfall.

Sales were better-than-expected, up 5 percent and boosted by said acquisitions, however the charges incurred through closing the deals more than offset the sales incline. The company has bought up a large portion of P&G’s beauty business and is expected to close the $13 billion deal in October.

The company reported a profit of 13 cents a share, which was up 8 percent in the same quarter in 2015, while Bart Becht, Interim Chief Executive, said it had high hopes for its color cosmetics and skin care sectors following a disappointing year.