Could Boots and Clarins lose their Royal Warrant? Queen’s death puts right to use arms in jeopardy 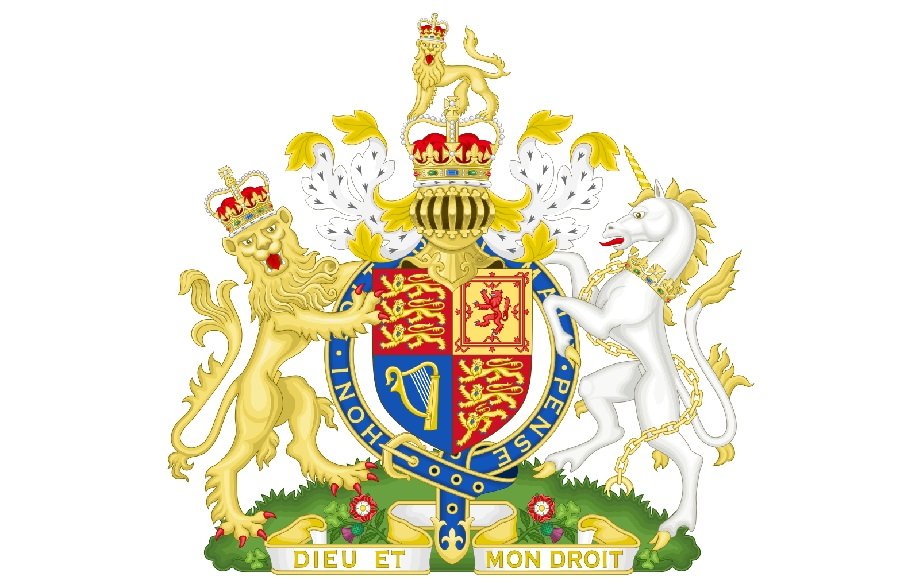 THE WHAT? Brands that enjoyed the use of Queen Elizabeth II’s coat of arms on their marketing materials stand to lose their status as suppliers to the Royal household following the death of the royal icon, according to a report published by The Guardian.

THE DETAILS Royal warrants become void upon the death of the grantor, although a two-year grace period is allowed to discontinue use. Boots, Clarins and perfumer J.Floris are listed among the 686 Royal Warrants granted during Elizabeth II’s reign.

THE WHY? During his tenure at Prince of Wales, Charles III granted 159 Royal Warrants, among them Procter & Gamble. As a known environmentalist, he is expected to adjust the criteria by which brands qualify to become a supplier to the Royal household.